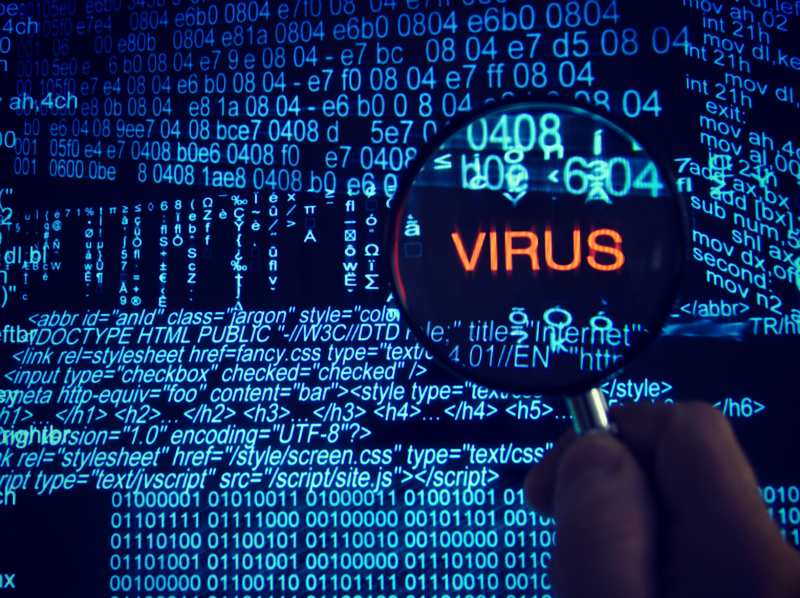 10 Misconceptions About Viruses That Could Hurt Your Business

Since the development of the personal computer, users have been concerned about viruses. Most of us are justifiably concerned about having our machines infected by a virus, but few people understand exactly what a virus is and can do. And perhaps of greater concern, many of us believe myths and have misconceptions about viruses that could harm our computers and put data at risk.

The world of cyber crime is in a constant state of change. New viruses appear very day, and hackers are constantly exploiting vulnerabilities in popular applications and plug-ins, meaning that security companies must stay one step ahead of them. Sometimes, a vulnerability goes unnoticed long enough for the criminals to cause damage. Quality virus protection programs will keep you mostly safe, but it’s also important for you to install updates and patches, practice smart surfing and follow best practices for protecting data.

In the past, Macs and other Apple devices were fairly immune to viruses. However, that has changed and Macs are now vulnerable to viruses. At the very least, Macs are capable of harboring and spreading malware that can infect PCs. The same goes for mobile devices. With the growth of the mobile market and spread of BYOD, cyber criminals are finding new ways to infect smartphones and tablets. In short, everything needs protection against malware.

Only Internet Explorer Gets Viruses

Some users use Internet browsers like Chrome or Firefox instead of Explorer, believing that they offer better protection against viruses. However, because Explorer, Chrome, Firefox and the like are simply web browsers — meaning they are programs written by humans — they are vulnerable to attack by other programs written by humans. Each offers its own security features and options, but none is immune to attack.

Pop-up ads are undoubtedly annoying, but not necessarily malware. Some will cause you to visit a site that loads malware, while others are legitimate advertisements.

It’s best to ignore them, and if something seems especially strange, have your antivirus protection run a scan to identify any problems.

I Have Nothing of Value to a Hacker

This might be one of the most dangerous myths about viruses. While there are viruses designed to attack specific targets, many viruses are simply crimes of opportunity; that is, the virus creators will take whatever they can get, including passwords and other sensitive data. You might not be a billionaire, but a hacker who steals your credit card information will use it. You might also serve as a gateway to a bigger target. Bottom line? Everyone has something of value to a cyber criminal, and everyone needs protection.

It’s certainly much easier to protect against a known enemy. However, antivirus software also protects your computer by identifying potentially dangerous programs and code and blocking it as well as known malware. Antivirus programs are able to identify certain attributes and patterns of malicious code that are consistent among viruses; sometimes, they block something legitimate, but most of the time, when code resembles a virus, it is one.

Many people believe that if they avoid certain types of websitesthey can avoid viruses, and that they can’t get viruses from “legitimate” sites. This is not true. Hackers have attacked major sites, injecting malicious code to infect any visitor. Your best defense is a strong antivirus program that will protect your machine no matter which sites you visit.

Firewalls are designed to control Internet traffic in and out of a network, not to protect against viruses. Your firewall will prevent a hacker from getting into your system and wreaking havoc, but it will not block malware.

While completely wiping your computer and reinstalling your operating system can remove a virus and restore your machine’s functionality, you can completely undo all of your work by putting infected files back on your hard drive. Before you open or save any of your backed up files, scan them and confirm they are virus free, or you will only re-infect your computer.

Viruses Cause a Computer to Stop Working Completely

Most viruses affect your operating system, applications or files, but not the actual hardware itself. While some viruses have caused hardware malfunctions, they are very rare. If something happens to your computer hardware, it’s usually a result of anotherproblem.

Knowledge is power when it comes to preventing viruses, and understanding the myths will help you avoid a false sense of security. Install effective antivirus protection and use common sense, and you should avoid most virus problems. 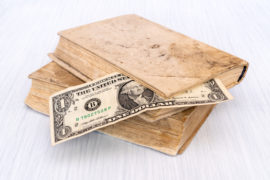