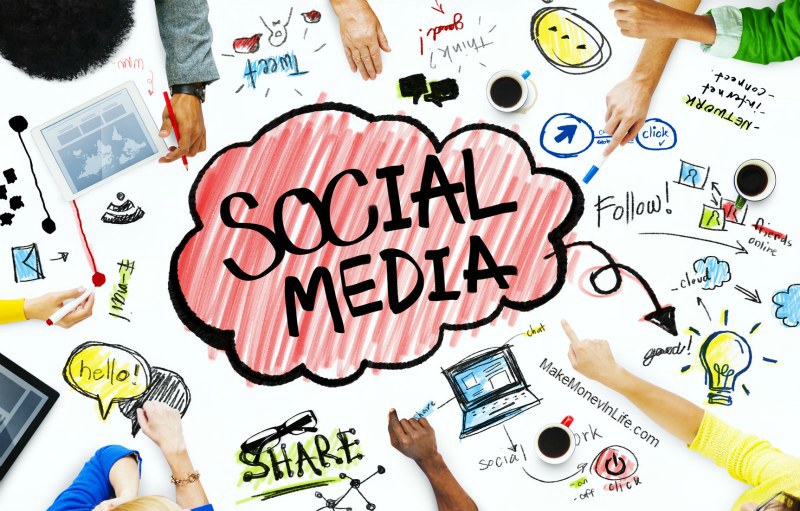 There’s a tendency amongst some people to look rather disparagingly on social media and those who use it. Amongst the most reactionary cries are those who claim that sites such as Twitter, Facebook or Tumblr are making younger generations less sociable, more insular, less attentive and more self-orientated. Whilst evidence towards that sort of claims are mixed, it’s unwise in general ever to brush things as black or white. While social media does have its downsides, as with anything, it also has a great number of upsides as well.

Here are five ways in which social media is helping to make the world better.

One of the most immediate benefits of social media is that it allows for quick and seamless networking. Facebook is a prime example, having originally been developed purely as a means for students on a specific campus to keep in touch. A few years later, it quickly expanded into a massive, global social tool used by tens of millions of people, all with varied interests, causes, and lifestyles.

This makes it easier for people to interact and engage not just with old friends and colleagues who may have passed from your social circle, but also with completely new people who have something in common with you. Hashtags and community groups provide a means for people to immediately communicate about shared causes, allowing for greater co-ordination and greater fulfillment of niche (or global) interests.

News websites have the problem in that they have a very limited amount of resources they can dedicate to certain stories, and often a very narrow perspective on them. There’s always an agenda involved, even in vaunted outlets such as the BBC or the Christian Science Monitor – it’s always seen through someone else’s eyes and interpreted with someone else’s mind.

Social media, meanwhile, is entirely driven from the ground up. While there are professional journalists and commentators, they’re pretty much outnumbered by the countless people from off the street who have also offered their own thoughts and perspectives, providing more plurality in views. Further, it allows those directly on the scene to share their experiences away, providing first-hand information into a given event.

Further, essential information about a current event – such as a scam, computer virus or charity – can be quickly and painlessly spread at the click of a button. By clicking Share or Retweet, you immediately send information out for anyone on your feed to view themselves.

It Has Spearheaded Revolutions

During the Arab Spring of 2011, many of those agitating for political and social change in countries such as Egypt, Libya, Tunisia and Syria communicated with each other and coordinated protests and marches through social media. Likewise, if ever the government responded too heavily, they could use social media to quickly broadcast footage of what was happening to people across the globe, quickly bringing international pressure to bear on those in power.

This admittedly gives maybe a little too much credit – in those countries internet access is actually enjoyed only by a portion of the population. But it definitely demonstrates how social media can and has been used to engender change.

Closer to home, many people use Facebook and Twitter to raise awareness for political groups, such as the LGBT movement, Planned Parenthood, and the Tea Party movement, as well as presidential campaigns for the upcoming US elections.

When someone goes missing in a local area, it used to be you could only put up missing posters or ads and hope enough people see it. These can often quickly be lost due to vandalism or environmental damage, or swamped out by other messages.

Social media websites are far more effective in getting messages of this kind out to other people. In one case, a man who had his car hijacked was locked in the trunk of his car. After he managed to text his girlfriend, she immediately tweeted his situation to acquire help. Within a few hours, her tweet was seen by a private security officer, who located the stolen car and freed her boyfriend.

Meanwhile, during Hurricane Sandy, many New Yorkers were left without power after the storm swept through the city. In this instance, social media was used to direct and coordinate emergency and rescue teams to troubled hotspots, as well as general information about the  availability of gas, traffic updates and areas to avoid due to flooding.

Before social media, advertising for small businesses was incredibly difficult. Simply put, they just didn’t have the resources to compete with larger companies who could afford bigger advertising campaigns. Subsequently, along with cheaper prices, many independent and family-owned businesses have gone bust in the face of larger, wealthier competitors.

However, now they have a new advantage. Facebook and Twitter are free, anyone can make an account and use it to communicate with people. Using this to their advantage, many up-and-coming businesses and small companies have used social media as a means of advertising themselves en-masse with little to no costs to themselves. This allows them not only to make their presence known on the internet, but also to relay information about upcoming events, special offers, or new services and products instantaneously. This is especially valuable for those who provide to a rather niche market, who cannot depend on casual shoppers to give them an income. Businesses have also used social media influencer platforms, like NeoReach, to help their company’s business.

You’ll now see every business and company has its own social media section for precisely this reason!

Christian Mills is a small business owver who has used social media as a marketing tool for his company. He enjoys sharing his company’s progress with his audience. If you would like to learn morea bout Christian, you can check out his google+ profile. 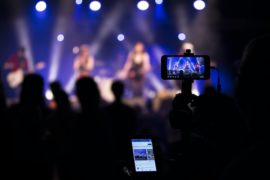 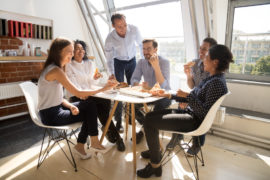