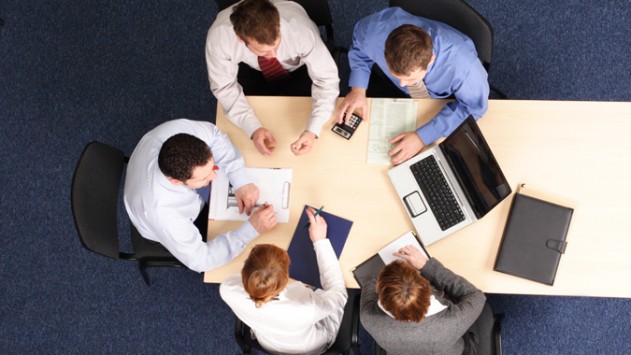 Better Your Rep With Better Reps

Get the right people

If you want people representing your business, you have to make sure they’re right for the job to begin with. For instance, if you want employees engaged in social media advocacy, then it’s a good idea to make sure that they’re not prone to online controversy. Similarly, if you want them to be the face of the business, they need a certain charisma about them in the first place. Most importantly, they have to have the mindset to fit with the corporate culture and the brand values.

Sharing brand values with them is important because they have to believe what they’re saying when they’re trying to close a lead or gain attention at a trade show. But it’s about more than just value. It’s also about sharing goals. Align the work that they do through their representation with the goals of the overall business. If they can emphatically believe in the cause they’re working for, they’re more likely to put more effort in.

Not everyone is going to be ready to represent you from the get-go. Some training in confident public speaking and body language can be a great help. But their image might also need a bit of a polish to fit the brand. Consider fitting the brand to them quite literally with Imagin Badges that make it clear exactly what they represent. It might be worth creating a code of dress for the more public-facing individuals within the business as well. You don’t have to strip them of all individuality, but just make sure that they’re not giving anyone the wrong impression about the business.

Make them a part of the team

Read more
How to Have a Successful and a Productive Meeting

Believing in the goals of the business isn’t enough, either. They have to believe that they’re working not just for you but for themselves. Getting employees engaged in their work is crucial no matter what role they’re in. But if they’re representing you, then some incentive and some effort to welcome them can make them much more believable in how they do their work. For instance, in sales, offering a percentage of the commission is perhaps the most common strategy to get them more engaged.

The best representatives are chosen and created. They need to have the right attitude and fit the company culture, but they also have to be given the ability to genuinely believe in the business they’re representing. You achieve this by making them part of the family and by giving them the whole picture. No-one can accurately represent what they don’t really know.