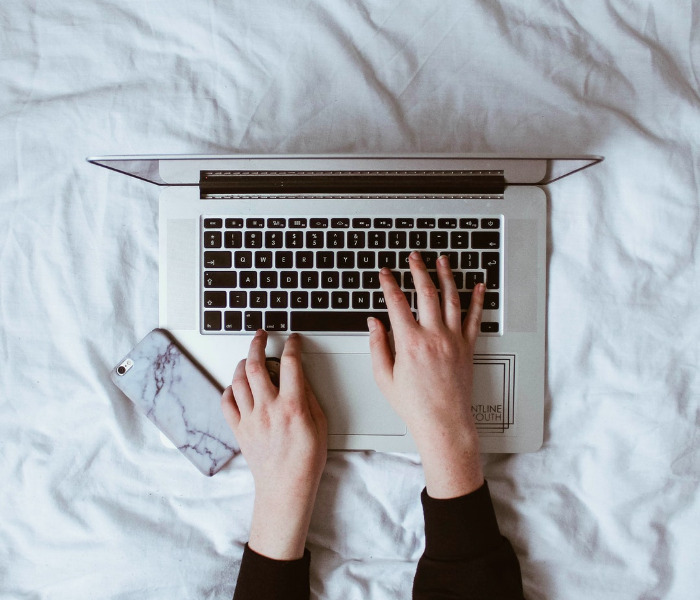 Networking events can be crucial to the success of a business owner or entrepreneur. They promote relationships between business owners, brainstorming, advice, support, and much, much more. However, getting such an event off the ground can be harder than it looks. If you see the value in networking and want everyone else to, as well, then read on. Here are a handful of ways you can host a networking event that gets everyone talking:

Of course, having a relatable, charismatic host for a networking event is all part of the appeal, but the location’s aesthetic charm is equally as important. Something as simple as media walls with branding can lift the mood and caliber of a networking event that makes it one that more people want to be a part of in the future. Use media walls for your own branding, or gain support and sponsorship and use it for another business.

The venue and location are equally as important when it comes to pulling off a successful networking event. There could be nothing worse than jamming business owners into a small room like sardines or having to shout across a hall to communicate with a small group of people. Where possible, get RSVPs and book a venue to suit. The more central, the better, and it must be ADA compliant.

There are many things worth including at professional networking events. Guest speakers can be one way to lure people in, but so too can catering. Tea, coffee, and both alcoholic and non-alcoholic beverage options will tick all the boxes for business owners and other networkers.

Light hors d’ouvres are also a worthwhile option so people can eat and network at the same time. By asking people to register before they attend, you can also ensure you organize enough food and beverages to go around, including options for vegans and vegetarians.

Allow time for a short intro and a short speech, but free up a block of time for people to mingle at their leisure. It also helps if that guest speaker hangs around to answer any questions people might have afterward, too.

Going to a family barbeque that lacks enough seating can be a social faux pas, but quite the opposite is true of a networking event. The fewer chairs available, the more likely the people in attendance will be to mix and mingle.

An open floor plan allows people to grab a bite to eat, walk between talking groups, and scan the room to see who they want to talk to next. Too many chairs can encourage people to sit down and speak with the same people the entire time, the complete opposite of what you would hope to achieve at a networking event.

If you’ve attended plenty of networking events in the past, then you will likely know what works and what doesn’t. Crisp and clean aesthetics, an appropriately-sized venue, and plenty of opportunities for discussion are the winning ingredients. Are you getting ready to host a networking event of your own? Then make sure it’s one people will be talking about for months to come for all the right reasons.

Read more
Why Data Protection is Crucial for Your Success
0