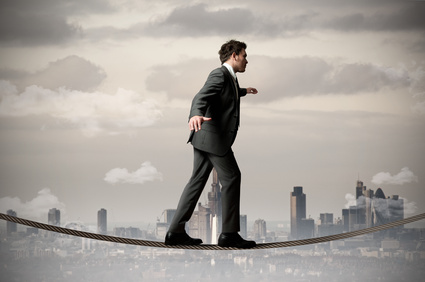 The History of Insurance

It is easy to think of insurance as a relatively modern invention, particularly as it applies to current technologies like mobile phone insurance and car insurance. However, the truth is that the act of insuring property has been around much, much longer than you might think.

At the most basic level, insurance takes the form of storing food to protect against famine. Evidence of grain silos have been found in archaeological digs across the world, revealing the importance of insuring against food shortages regardless of culture or nationality. These granaries would be used by communities to store grain ready for redistribution in the event of a poor harvest, thereby guaranteeing the availability of food for families who had contributed.

Somewhere around 1750BC, Babylonian traders developed a system for insuring their goods as they were transported by ship to ports around the Mediterranean Sea. Where goods were paid for with a loan, traders could choose to pay the lender an additional fee to insure their shipment. In the event that the ship and its cargo was lost, the fee would ensure that the lender would cancel the loan, potentially saving the trader’s business from bankruptcy.

The Greeks and Romans get in on the act

The Greeks built upon the Babylonian concept by creating a “general average??? insurance. In this scenario, merchants who shared cargo space in ships could pay an insurance premium based on how much of the total cargo value belonged to them. Because shipping was an inherently dangerous business, in the event that a merchant’s goods were thrown overboard in a storm, they would receive some money back to cover their losses.

Read more
Why Every Business needs a Business Insurance

Around the same time, both the Greeks and Romans were also developing insurance policies which became the forerunner of modern life insurance. Men were encouraged to join “benevolent societies??? to whom they would pay a regular sum of money. When the member died, these societies would cover the cost of their funeral and continue to provide for their surviving family members. In more recent times, similar organisations were set up for the same purpose in England known as “friendly societies???.

The Great Fire of London finally brought insurance to the masses. In 1666, 13,000 houses were destroyed by a fire that raged through the city leaving a huge number of people homeless and without any possessions. Suitable products took some time to develop, but by 1681 5000 homes were insured by Barbon’s Insurance Office against fire or similar destructive forces.

These days it is possible to insure just about anything that has a measurable value. Some insurance is compulsory, such as car insurance, but others like mobile phone insurance remain completely optional. That said, where you have a high value item that is at risk of loss or damage (like a brand-new smartphone), insurance is probably a good investment.

Mobile phone insurance typically covers repairs where your handset is damaged; those huge glass screens are great too look at, but not so resilient when you drop your phone! Insurance also covers accidental loss or theft, guaranteeing you a replacement handset in either circumstance.

When you own a top of the range smartphone, insurance is even more important. Many home contents insurance policies now explicitly exclude mobile phones from coverage because they are considered as being at high risk of theft or breakage (which of course they are!). The only way to ensure your phone is protected is to purchase a separate policy.

A natural born writer, Stacey Barton writes professionally and for fun across a wide range of niches with particular attention to how classic brands can continue to offer the same product for decades and somehow survive the turbulent and ever changing consumer market. 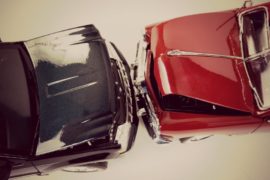 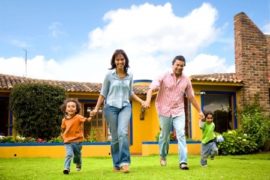 How to Save Money on Your Home Insurance 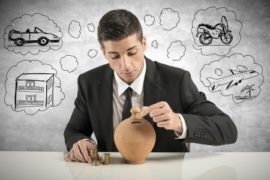 How to Save on Your Car Hire Insurance 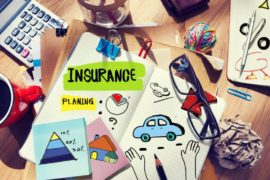 What Kind of Insurance Do You Need for Your Business?