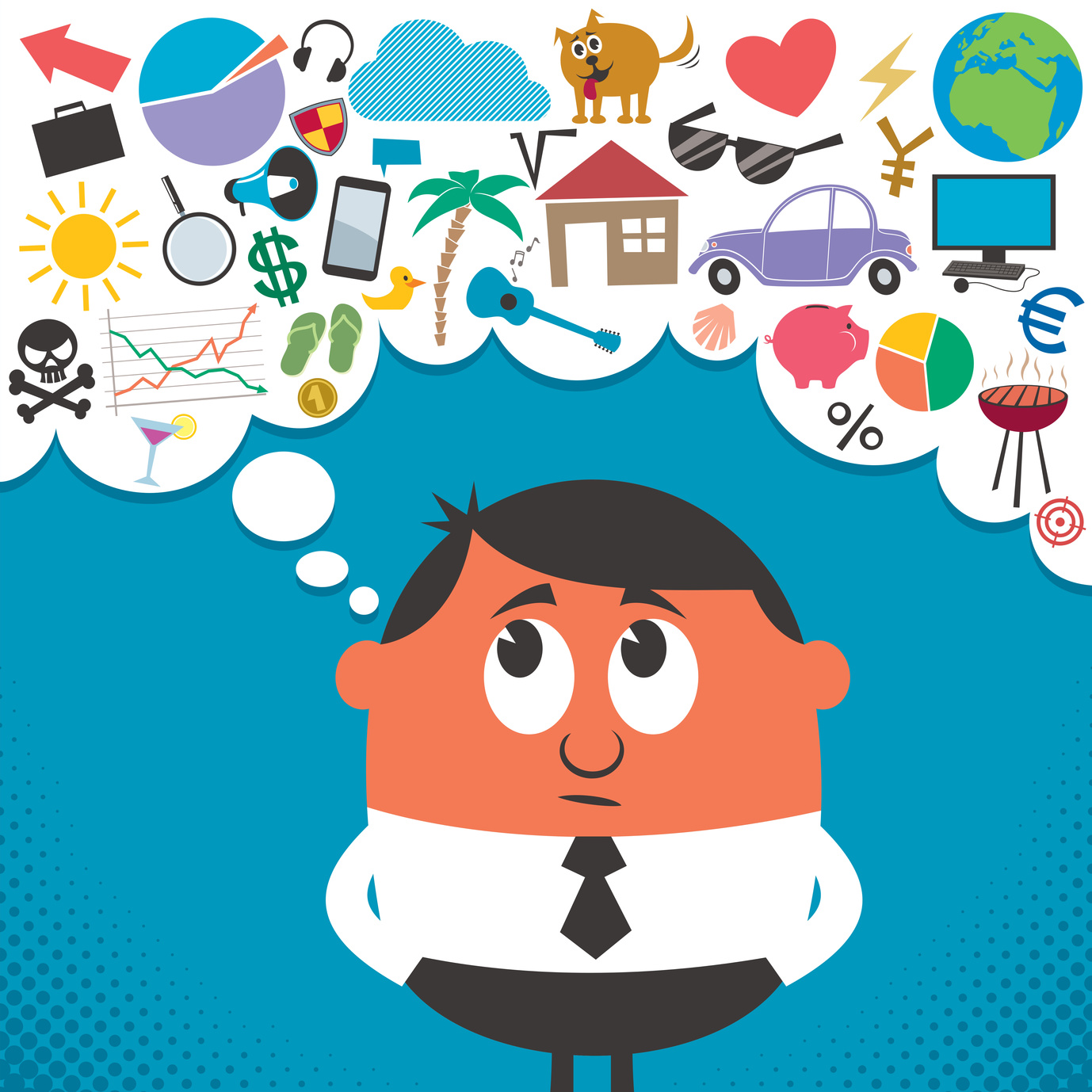 People Who Continue to Live Through Their Products

What is more important than the name of some famous scientists, writers or entrepreneurs?

That’s right, it’s what they left behind, something that people can use and live easier life with, it’s usually some kind of invention or product. Because all those people became famous on the first place because of their inventions and products right?

In this post I will share some of the product names that you never thought were the heritage of one person. These products are usually called like the last name of their inventors. 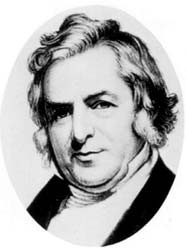 Was an English manufacturer who founded in 1806 what became the Colgate toothpaste company. That’s right, the name Colgate is coming from his last name, he is responsible for our white smile.

The small soap and candle business that William Colgate began in New York City early in the 19th century is now, more than 200 years later, a truly global company serving hundreds of millions of consumers worldwide.

was an American industrialist. He was also one of the three brothers who founded Johnson & Johnson.

I added him as the founder, but his 2 brothers were founders as well, James and Edward. Their names are continue to live through their products, one you maybe know the best are baby products like baby shampoo that doesn’t have burning effects on eyes. They had  net profit of around 9.6 billion last year 2012, which just shows how they names are going to live with their products for years and years to come.

Read more
Advice For Self-management For The Self-employed 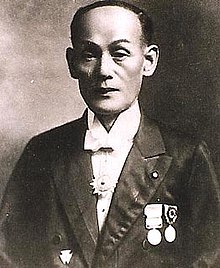 was a Japanese entrepreneur who was the founder of the Yamaha Corporation.

Yamaha was a watchmaker who built his first portable reed organ in 1887. Then, he became the president of Nippon Gakki Co. (later renamed theYamaha Corporation) which makes Yamaha motorcycles and musical instruments. Next time you’re on that motorcycle you will remember who started it all, thanks Torakusu. 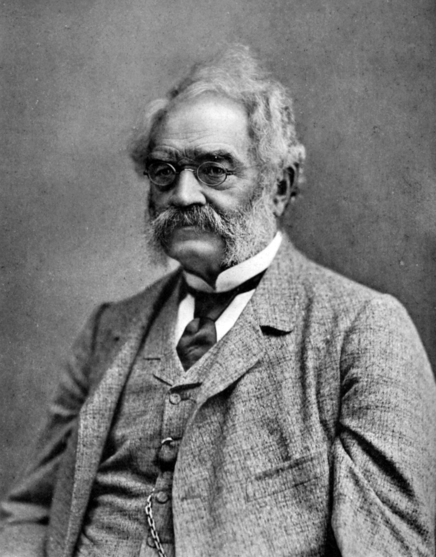 was a German inventor and industrialist. Siemens’ name has been adopted as the SI unit of electrical conductance, the siemens. He was also the founder of the electrical and telecommunications company Siemens. Thanks to this guy, we had those great mobile phones back in the day, they maybe shifted their products creations but they are still best in telecommunications. 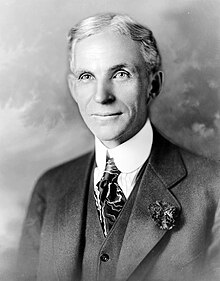 was an American industrialist, the founder of the Ford Motor Company, and sponsor of the development of the assembly line technique of mass production. Thanks to this guy, we can enjoy our ride and go to work on time, true entrepreneur and inventor. His name is right in front of you almost every day while driving your kids to school or going on a road trip.

There you go, 5 of the best entrepreneurs of their times, and names that we can be thankful on. Their names changed and shaped the way our world looks today. And they continue to live with us through their products and inventions. That’s how you make money online or offline, find the way to help people and make something for them to use and make their lives easier and more interesting.

If you know for some other great inventors and great minds of their time, please tell us in comments.