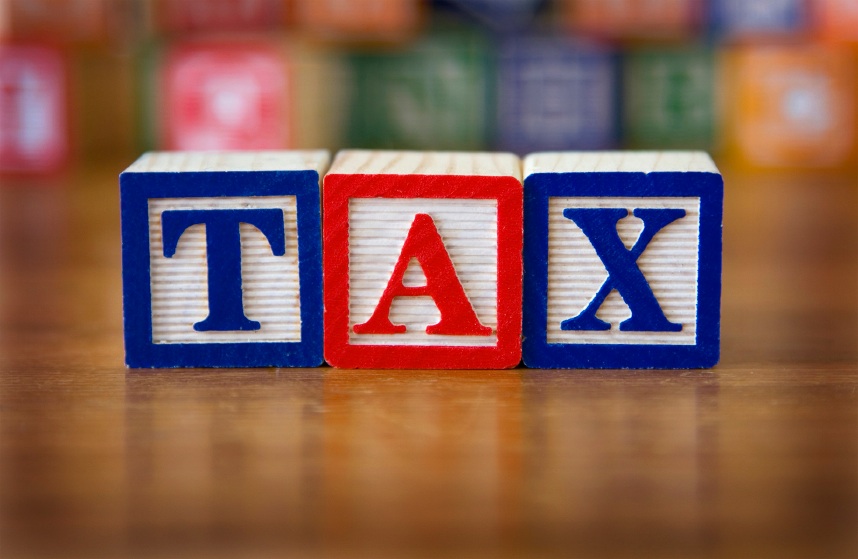 We’ve invited Caprica Online Accounts to discuss Pfizer/AstraZeneca takeover in more detail. We love the work Caprica are doing to bring easy-to-understand accounting to the masses!

The £63bn takeover attempt of Britain’s AstraZeneca by US-based Pfizer made headlines in the British press for weeks. It would have been the largest ever takeover of a British firm from outside, with what many industry experts and even the Business Secretary, Vince Cable, suspected was driven by a desire to take advantage of the UK’s low corporation tax rate of 20%. The outcry was all the more vocal for the memory of Kraft’s hostile takeover of British icon, Cadbury, in which assurances were given and then immediately reneged upon.

Yet few know that the driving voice behind Pfizer’s failed takeover attempt was a Scottish accountant, Ian Read. The accountant is CEO of Pfizer and reportedly a man with a special interest in tax consolidation. He was remarkably candid in a recent interview with Forbes magazine, noting that, “to get the deal done we have to domicile in the UK”. Considering the potential equivalent rate in the US being 38%, that may not have been an especially bitter pill for Pfizer to have had to swallow.

Although the case in question has seemingly ended, the issue is an important one for the Exchequer, with sources warning that more such deals could be on the cards. There is a worry that this could be detrimental to the long-term health of the economy, as deals done for exclusively tax-related reasons may not produce effective mergers.

Read more
How Much Do You Have to Pay for a Hot Tub?

There is one sector of the economy that could benefit very strongly indeed from an increase in tax inversion takeovers or takeover attempts. That sector is accountancy. It is estimated that alongside the lawyers and financiers required to put the Pfizer deal through, accountants would have taken a share of a huge £345m total cost. The figure is as large as it looks; a full 2% or £240m of Kraft’s aggressive Cadbury takeover went on legal, financial and accountancy fees. Factor in the relative sizes of the takeovers – Pfizer’s £63bn to Kraft’s £12bn – and a takeover bid that turns sour could be incredibly profitable for the deals’ accountants.

The ongoing restructuring of businesses will continue to create a bright outlook for the profession. There are worries, though, that the precedent set by Pfizer’s failure could be a cooling off period for international takeovers. One prediction in the years after the 2008 Financial Crisis was that Britain’s lack of hot money and stagnant firms could have led to the opposite scenario, a wave of new takeovers. If the economy is heating up and the winds of public opinion are against that wave, it may yet crumble.

There is certainly a conflict of interest between ‘unhealthy’ takeovers that may weaken the long-term economy and the chance to take advantage of future windfalls. Yet it is the role of government to review and revise the takeover process to ensure that the rules work. It is the role of accountants to implement such takeovers as and when they emerge. And that could yet turn out to be a very lucrative role to play.