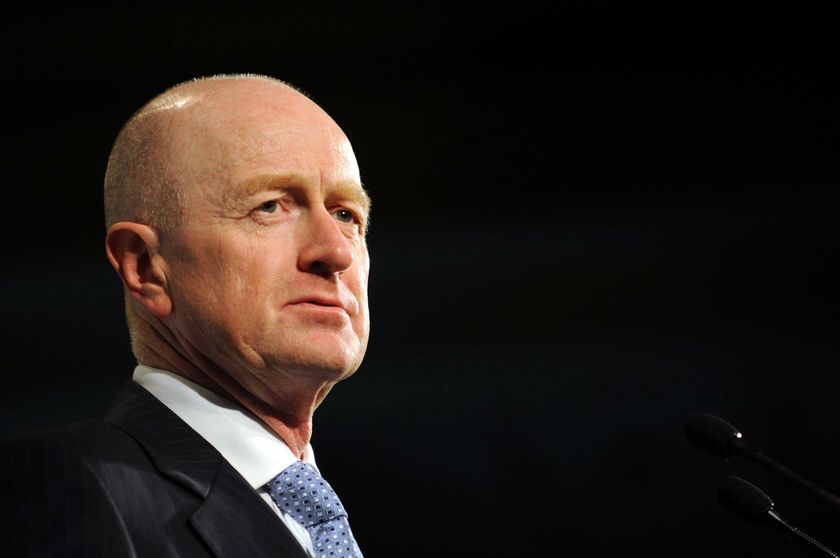 The national economy has been a reasonable cause for concern for the past three or so years, and with news from over the Pond not showing any signs of a warm up, many Australians have abandoned the very thought of taking out a loan. However, as the Reserve Bank of Australia’s recent negative vote on further rate cuts seems to suggest, there may just be a light, albeit minuscule for the time being, shining at the end of the proverbial tunnel that is Australia’s economy. As everyone would remember, the RBA implemented substantial rate cuts in May and June of this year, then took a vow of silence on whether or not there would be more of the same in store for the local banks come fall.

On September 4, however, the RBA announced it would adopt a ‘wait-and-see’ policy until further notice, leaving interest rates at an unchanged 3.5 per cent. Some experts rushed to argue that the current economic climate on the global level does not warrant this rather optimistic outlook, given the EuroZone crisis that seems to be deepening, as well as the slowdown of the Chinese economy. After all, the day of the RBA announcement coincided with Moody’s threat to downgradethe standing of the European Union.

The agency currently has the EU rated AAA, the highest possible rating—yet this could all change, with the expected withdrawal of Greece from the EuroZone, as well as Spain’s deepening troubles.  Meanwhile, the prospects of the Chinese economy don’t look much brighter either. On September 3, the Goldman Sachs Group issued a release according to which they would lower their forecasts on the growth of the Chinese economy. Initially, the MSCI China Index had been assessed for a 6% growth rate in 2012, respectively 12.3 per cent in 2013. Goldman Sachs recanted their initial evaluations and took the predictions down to 1.8 per cent for this year and 8.6 for the next one, a sizeable downgrade if there ever was one.

However, while the situation does not appear too rosy in other parts of the world, Australian officials speaking on behalf of the RBA are pointing to the relative stabilization of major economic indicators over the previous months. The unemployment rate has only risen by .2% since May, the Consumer Price Index is only down .4% in comparison to the dates issued for March, to 1.2% for Q2, while bank interest rates appear to have settled at 3.5% since July.

According to the Governor of the Reserve Bank, Glenn Stevens, there are clear signs of economic growth, and they are as much on track and on trend as initially predicted. Stevens added that loans for business purposes are on a rising trend, while some like-minded experts predicted personal loans would soon follow suit, too. We compared interest rates on several personal loans via https://www.bankwest.com.au/personal and found that the market does appear to be preparing for a thaw.

A recently published report on business trends does, indeed, indicate that the Australian economy is heavily reliant on SMEs and the credits their owners are taking out. There are no fewer than 1.2 million SME owners in Australia, which amounts to a sizeable 10.8% of all employed citizens of the country. While these figures posted their largest decrease in the past decade on the year, down by 5.3%, there is no doubt that this economic sector is one major catalyst of economic change.

Since 2007, the number of people who run their own business part time has increased by 19.1%, with Southern Australia and Tasmania leading the pack of small and medium business owners. If the experts are right, business credits should also drive personal loans out of their current slump. As property prices also appear to be on a slight rise, perhaps the RBA Governor is, indeed, right in assuming that change for the better is around the proverbial corner.