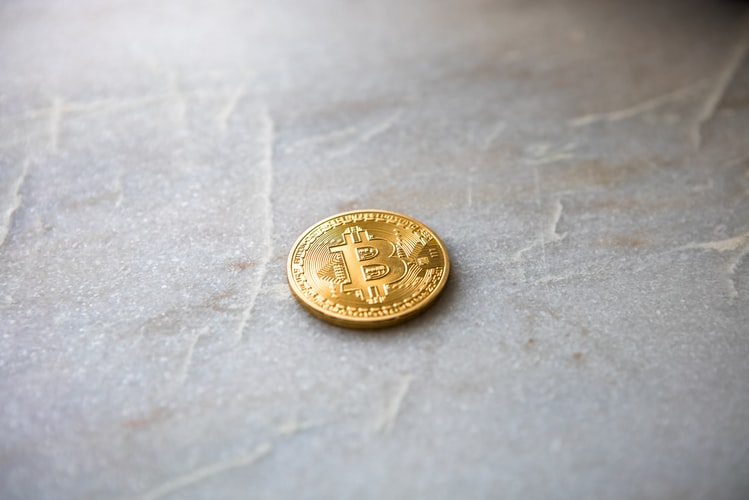 Riding the Wave: 8 Ways to Make Money With Cryptocurrencies

Cryptocurrencies like Bitcoin and others may not be getting as much play in the mainstream news as they used to, but it would be a mistake to think that there’s not still plenty of money to be made. Those who are just getting started often feel overwhelmed by their options, though. This article will offer an introduction to eight of the top ways to make money with cryptocurrencies in 2020 and beyond to help newcomers get a foot in the door and avoid getting caught in a scam.

Buying and holding is one of the most common ways to make money with cryptocurrency. Consumers or investors can simply purchase an asset in the form of Bitcoin or altcoins, then hold onto it until its worth has increased enough to make it worth selling.

This strategy for making money with cryptocurrencies is incredibly easy. Just take a look at how Bitcoin got started. In 2013, one Bitcoin was worth approximately $13. In 2018, the price of one Bitcoin peaked at almost $20,000.

While it would be unreasonable to expect the same impressive return on investment from every altcoin, the same principle still holds true today. Those who want to get into buying and holding should focus on cryptocurrencies that already have a reasonably strong market, such as Bitcoin, Litecoin, Ethereum, or Ripple.

To start buying and holding cryptocurrencies, investors need to open an online wallet and choose a trading platform. There are plenty of beginner-friendly platforms that offer free wallets and many allow users to buy, sell, or trade small quantities of Bitcoin or altcoins. Beginners can find more information from xCoins on how to get started using this method.

Buying and Holding for Dividends

Some cryptocurrencies pay users dividends to hold them, which can add an extra dimension of earnings to the buying and holding strategy described above. Crypto enthusiasts who use this method can still earn money by purchasing altcoins at low prices and reselling them if they become more popular, but they’ll also get paid just to hold the altcoins and keep them in circulation.

More popular cryptocurrency companies don’t typically pay dividends to holders. Some up-and-coming altcoins do, though. Check out Neo, KuCoin, CryptoBridge, Neblio, and Komodo to get started holding cryptocurrencies for dividends.

It’s important to note that not all of these altcoins are bound to succeed. The cryptocurrency market is already competitive and it is becoming more competitive every year. Make sure to do some research before deciding which altcoins to buy and hold for dividends and choose one that looks like it will be around for long enough to offset this strategy’s relatively low initial investment.

In the early days of Bitcoin, mining was one of the most popular strategies for making money with cryptocurrencies. All people had to do was invest in a decent computer and the right mining software, set it up, and let it run, which makes this method for accumulating value pretty easy.

The problem with mining today is that it requires a good deal of initial investment capital. Miners use their computers to solve complex mathematical problems and, when they solve them correctly before anyone else does, they receive a reward in the form of cryptocurrency. The problem is, serious crypto mining operations have access to incredibly high-end equipment, which allows them to solve these problems extremely fast.

As more cryptocurrency is created, the mathematical problems that must be solved to make new Bitcoins or altcoins become much harder for computers to solve. High-end units are better at it than the average consumer PC, but they require a substantial investment. Serious miners purchase electricity upgrades, cooling units, and more to remain competitive, making it more difficult for today’s average consumer to keep up.

Staking cryptocurrencies combines some of the best things about mining and holding for dividends. Cryptocurrency users who want to take this approach must invest in a Proof-of-Stake (PoS) protocol for an altcoin that uses a PoS Blockchain. Companies that take this approach have developed algorithms that randomly choose stakeholders to mine their altcoins instead of awarding them to whoever can mine them the fastest.

Stakeholders’ chances of being chosen to mine a block and receive the award that comes along with it increase proportionally to the number of coins they own and stake, but many altcoins start with very low minimum investments. One of the best things about this strategy is that it pays better than buying and holding for dividends, but still confers the additional benefit of letting investors sell their altcoins when the market is hot to increase the return on their investments.

Read more
What to look for from an online crypto exchange

Just like not all companies offer dividends for holding altcoins, not all companies use PoS Blockchains. Check out altcoins like XTZ, Neblio, Komodo, PIVX, Decred, and NAV Coin to get started. Investors should, of course, perform their due diligence when choosing a PoS altcoin, as some of them are more promising than others.

People working as developers, testers, writers, and designers can often opt for getting paid for their services in Bitcoin or altcoins. Working for cryptocurrencies lets these professionals get started earning money using some of the other strategies on this list without having to invest a cent of fiat currency.

Sites like Jobs4Bitcoins, XBTFreelancer, and CoinWorker are all good places to start, but keep in mind that workers must have relevant skill sets to make this strategy work for them. Most companies that pay in cryptocurrencies hire remote workers, which is limiting for those with only analog work experience.

There are also a few companies out there that pay unskilled workers for microtasks in cryptocurrencies. Those with extra time on their hands can download and test new apps, watch videos, or take online surveys to earn small amounts of Bitcoin or altcoins.

Check out Bituro or Coinbucks to learn more about microtasking for cryptocurrency, but be aware that these companies aren’t offering real jobs, so there’s no expectation that they pay microtaskers anything close to a minimum wage. As of 2018, microtasking paid out an average of around 0.00001426 Bitcoin for a ten-minute task. Microtasking doesn’t have anywhere near the earning potential of performing actual work for cryptocurrencies.

This method of making money with cryptocurrencies is much more advanced than the others on the list. It’s similar to day trading stocks, in that it involves looking for patterns in trading charts each day and making decisions about when to buy or sell based on those patterns.

For those who have a knack for day trading, this method can also be more lucrative. The value of modern cryptocurrencies can be extremely volatile, so prices can rise or drop substantially over the course of just a few hours.

Traders who can accurately predict when these price rises and drops will happen can make a ton of money, store it in their crypto wallets, and return to the markets as often as they want. Unfortunately, those who don’t have a knack for trading also stand to lose more money. Only experienced traders should give this method a shot.

In addition to experiencing high volatility within exchanges, cryptocurrencies can also be priced differently at any given point across exchanges using a process known as arbitrage. Arbitrage involves purchasing Bitcoin or altcoins from one exchange, where they are being sold at a low price, then immediately selling it on another exchange that prices them higher.

It’s possible to earn a 5-40% return using this strategy, but like day trading, arbitrage requires more skill than mining, holding, or staking cryptocurrencies. It also requires getting to know a variety of different exchanges, which can leave those who aren’t in the know open to scammers. Not all Bitcoin and altcoin exchanges are legitimate, so do some research before making that first purchase to make sure it’s not a scam.

Love to write, but not a professional writer? Some websites pay in cryptocurrency for guest posts that add value to their blogs. Not all blogs that pay in Bitcoin or altcoins focus specifically on crypto-related topics, either.

Check out sites like Y’alls, Yours, and Steemit to see how each of them works. Keep in mind that they only offer cryptocurrency micropayments, though, so writers shouldn’t expect to be paid market rates for their work. Instead, they can take the Bitcoin or altcoins they earn through blogging and use them to make a more substantial return on their investments by employing one or more of the other strategies described above.

Not everyone had the foresight or free capital to invest in Bitcoin back before its incredible run in the mid-2010s, but that doesn’t mean there isn’t still plenty of money to be made. While today’s workers, miners, traders, and investors are less likely to wake up millionaires, they’ll still find that Bitcoin and altcoins provide a great way to maximize income and diversify portfolios. Just make sure to follow the advice above and do plenty of research on new exchanges, wallets, and other crypto platforms to avoid potential scams. 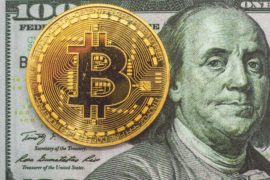 Can Bitcoin be Considered a Real Currency? 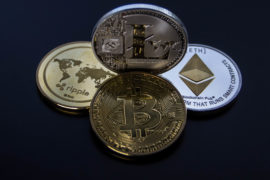 3 Risks with Cryptocurrency Investment and Tips for Wise Investment 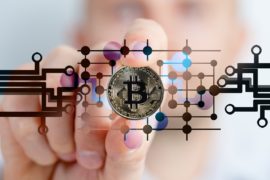