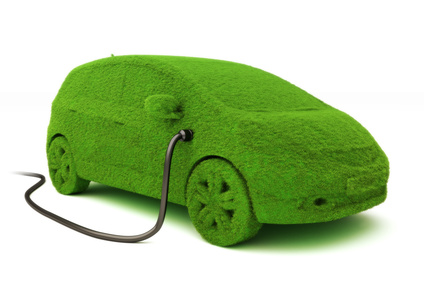 The Rising Cost of Petrol: Why You Should Buy An Economical Car Today

With the rising cost of petrol, one of the most important and intelligent decisions a car owner can make is to seriously consider purchasing an economical car. Since vehicle owners truly have no control over rising petrol prices, it’s impossible for them to tell just how much petrol is going to continue to go up in cost or even when the price will fluctuate or if it will ever even just stabilize and return to lower costs.

The majority of cars with high petrol efficiency are among the least expensive vehicles consumers can purchase, with the exception of hybrid cars. This is so because the most efficient cars tend to be the smallest and lightest, and smaller cars are invariably less expensive than larger cars, trucks, SUVs and vans. The only type of small car that’s doesn’t get high petrol mileage are tiny sports cars that have high horsepower and are manufactured for superior acceleration and high speed driving.

How Much Money Can Be Saved?

According to most automotive experts, including engineers, when converting from a petrol-guzzling car to a highly economical one, the average cost savings for petrol is fifty percent. For some truly huge vehicles, like heavy SUVs, the savings can be over two-thirds(66%) at every petrol fill up. These savings will inevitably improve bad economic situations in most parts of the world, including Australia. And by improving the economy by purchasing and driving petrol efficient vehicles, that will lead to increased job creation and a much stronger overall business foundation in these regions.

Car Trade-In Values Will Be Retained

Since the overall economic scenario regarding petrol prices doesn’t seem to indicate that prices will ever dramatically diminish again in the future, people who have bought these highly economical cars will be able to retain their values when it comes to trading them in or selling them for another vehicle since they’ll always be in extremely high demand. Depreciation will be minimal with these highly efficient cars, unlike the depreciation rates of high petrol using vehicles. Looked at another way, many new buyers of these cars will end up keeping their vehicles much longer than the average of seven years that the typical car purchaser retains his car before getting another one.

The more mileage per gallon a car gets due to it’s petrol efficiency, the more petrol is conserved. This is tremendous for nature’s oil resources in general and also outstanding for helping keep the environment cleaner and greener. The more petrol resources that are conserved, the less of them that will be diminished from the natural supply chain across Australia and other countries as well. This will make for a much healthier and vibrant planet.

Those who own economical cars can use their petrol savings to enjoy their lives more. They can have more disposable income for other important aspects of their lifestyles, including housing, food, clothes, entertainment, and saving for retirement or college.

David is a Finance and Motoring Writer from Brisbane, Australia. He says that many people are now looking for fuel economy as one of the major factors in buying a new car. He recommends the Suzuki Alto because of its unbeatable fuel economy. 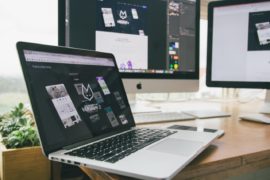 4 Tech Tools That Will Save You Money 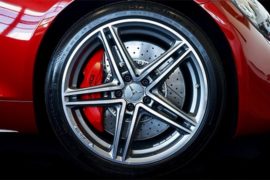 Car Tyres: Do You Get What You Pay For? 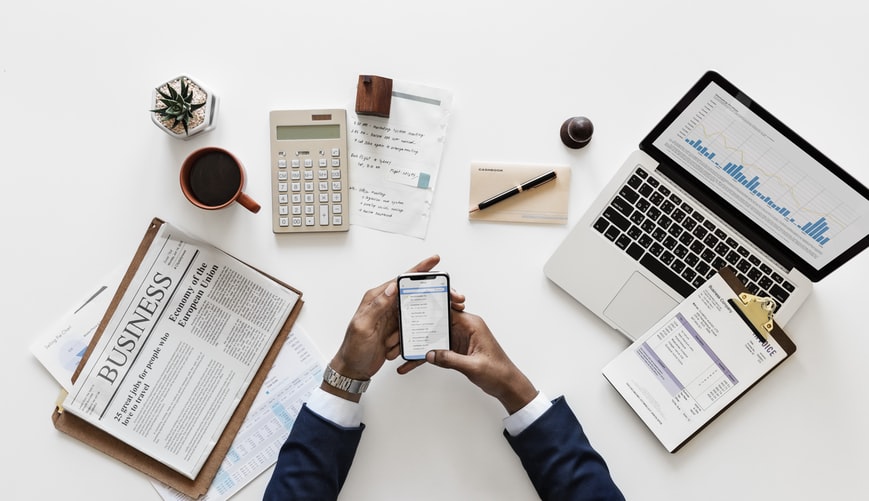 7 tips for leveraging the power of SMS services 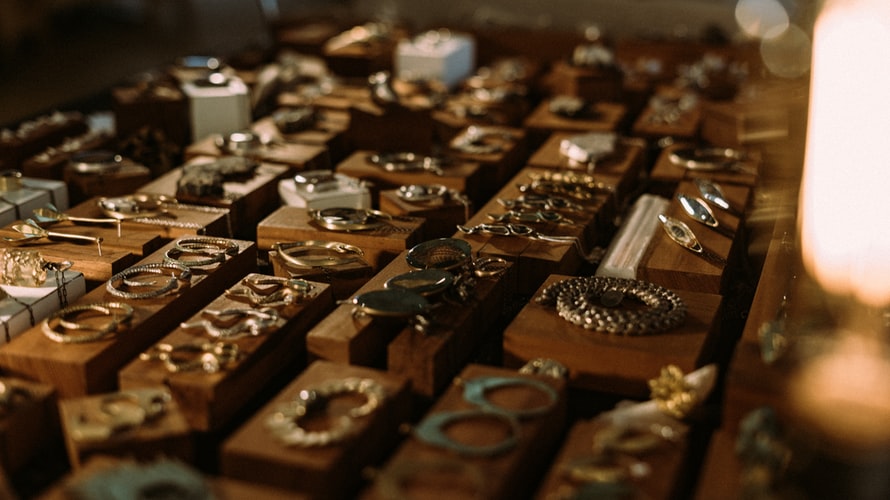 Sep 12, 2020
We use cookies on our website to give you the most relevant experience by remembering your preferences and repeat visits. By clicking “Accept All”, you consent to the use of ALL the cookies. However, you may visit "Cookie Settings" to provide a controlled consent.
Cookie SettingsAccept All
Manage consent