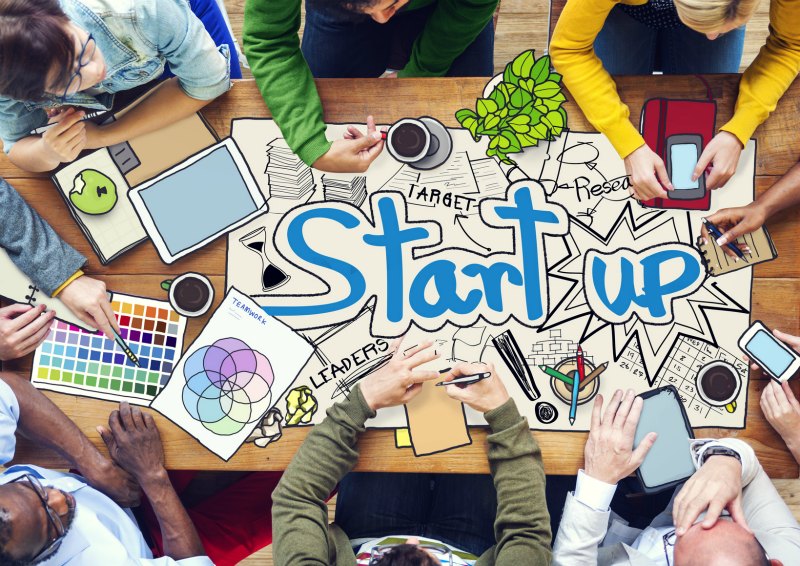 You have a chance to start a business. You have the gumption, the drive, the discipline and a bit of start-up capital.

But you are afraid of the competition. I would advise, first of all, that you not be so concerned with that, but there is, certainly, a saturation point that tells you there are too many of one type of business in the area to thrive, given the total amount of disposable income in the vicinity.

So, let’s look at some data that can help you decide whether or not to jump in on any particular business.

Let’s call the first rule, the Rule of Saturation or the Rule of Scarcity. Using a specific example: For every 100,000 people in a community, I would wager that you need to have at least 40 pizza parlors.

Airlines use a telling statistic called capacity, which measures how many seats (each one representing a potential ticket sale) are sold per flight compared to a full aircraft. Obviously, the goal is to have a full aircraft each time it takes off and during the most recent economic downturn, airlines trimmed their schedules accordingly to make sure planes were as full of passengers as possible.

Read more
Taking Your Competence To The Next Level

That meant, just as the airlines were beginning to charge for blankets, pretzels and everything else short of oxygen, planes were suddenly packed like a can of sardines.

The lesson for the day: It’s great to reach full capacity, but consideration should be made for long lines, crowded lobbies and slower service.

But now we have two statistics that can tell you whether or not a business venture is a good idea or not: The Rule of Scarcity and the Rule of Capacity – how full the number of businesses in an area might be.

Disposable income, published each month by the federal government, is one of the key statistics that economists use to assess the national economy. It can be used to predict the chance of survival for your new business, as well.

Of course, start-ups could end up on either side of the fence. A local arcade would certainly be considered a business that relies on disposable funds. A grocery store is considered a mandatory expense. A car wash, on the other hand, relies partly on disposable income and partly on mandatory funds, given people have to wash their cars to keep them from rusting away.

You might have a businesses idea with high start up costs, but then you also realize that start up costs do not predict profits. They only predict whether or not you can get started or not.

Take a car wash for example. For an independent small business, start up costs can be as low as a hose, soap, sponges and laborers. Or it could be as high as $100,000 or more, according to the Houston Chronicle in an undated, online article.

Why does that not predict success? Because earnings are are high – in the $900,000 range, according to the same article.

You might think your insurance needs start the day you open your business. This really isn’t the case when you have fixed asset expenses, such as a building or office space that requires construction or substantial renovations.

Of course, the idea of jumping in on a construction project without proper insurance is ludicrous and it takes professionals to tell you what the proper levels of insurance might be. Sometimes, it actually pays to be scared, which is to say there are accidents out there you have never dreamed up, but which occur nevertheless. Most professionals advise on contractor insurance which certainly doesn’t hurt.

How so? Take a farm, for example. The start up costs could be astronomical and a farm might never make much of a profit, but the build up in equity makes it worthwhile.

A fast food franchise or a car wash represents another option: High start up costs and the potential for high profits.

Option three is low start up costs and mid-range or low profits.

Lenders are interested in return on investment, which is not profits, but is a measure of how much time it takes to recoup what is spent to get the business going. If it costs $100,000 to start a car wash, for example, and taxes on that property are $10,000 per year, how long will it take to pull in $110.000 with customers that pay $7.50 per car wash? Jun 28, 2022
We use cookies on our website to give you the most relevant experience by remembering your preferences and repeat visits. By clicking “Accept All”, you consent to the use of ALL the cookies. However, you may visit "Cookie Settings" to provide a controlled consent.
Cookie SettingsAccept All
Manage consent