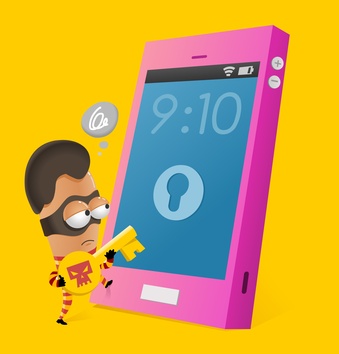 Telltale Signs Your Business Has Been Hit with a Cyber Attack

Any business working in IT or with computers in general is one of the most at-risk out there, with hackers upping their games in recent years in order to acquire your most valuable assets – data.

With all of your important information stored on your computer systems – customer details including their credit card data, for instance, as well as your intellectual property – hackers are becoming increasingly savvy at finding ways to extract what you hold so dear. Many are implementing advanced persistent threat, APT for short, strategies to slowly, secretly, but surely gain access to all of these files.

These APTs use a number of relatively small-scale attacks which, when combined, form one large scale cyber attack. They are almost stealth-like in their approach, often leaving very little if not no trails at all. There are some telltale signs that these attacks have been used however, including an increased number of late-night logins, which could mean that your hackers are working from another country or when nobody is in the office and you can’t react to prevent the attack; or large amounts of data popping up in places you wouldn’t expect to find them.

Not all cyber attacks are large-scale or even run by groups of determined individuals, however. Some can be carried out by just one or two people with very little knowledge of the systems they’re working with, just a determination to obtain data and some background knowledge of how to go about it.

You might notice some kind of data hacking when there are an unusually large amount of pop-ups appearing on your computers asking for data to be entered. These are capable of stealing identities, passwords and data – or even money – and they could even take down the whole system or website if they wanted to.

An increase in the number of unusual emails being sent or received is another key sign of some kind of hacking. The addresses within your company are obviously legitimate, and as such you might not even notice that they’re in your outbox or inbox, and an internal email asking for certain details might seem okay in your mind, when in actual fact that sender’s email account has been hacked and people are waiting to pounce upon your replies with financial or personal details.

Your business is never going to be completely “hacker proof”, but you stand a high chance of being successful and doing everything you can to keep your details safe, making money and growing if you can implement successful strategies to deter the cybercriminals.

As the technologies develop across the globe, the skills of the people trying to hack into the systems develop too, they have to. Unfortunately that’s the nature of crime both online and in real life but the more you can do to prevent it – changing passwords regularly, installing several virus protection systems to make the hackers work harder – can only be beneficial investments and implementations.