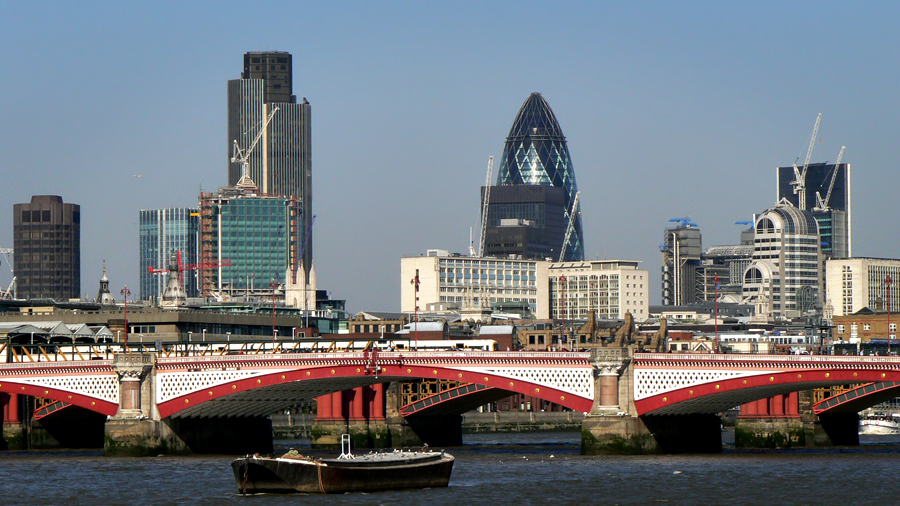 In death as in life, Margaret Thatcher, the U.K.’s longest serving Prime Minister, generates strong opinions. Those who approved of her conservative policies revered her, and those who disapproved of them vocally opposed her. One of Thatcher’s most controversial moves was her 1986 effort to deregulate London’s stock market. Dubbed “The Big Bang,” the move ushered in a new era of prosperity for London, but it may also have been to blame for many of the U.K.’s economic troubles during the Great Recession.

On October 27, 1986, the Thatcher government deregulated the stock market by enabling complete outside ownership of the London Stock Exchange’s member firms. Conservatives hoped to restore London to its pre-World War I glory days as a major financial center.

Many international banks began to purchase longstanding broking and jobbing firms, and American financial goliaths like Goldman Sachs expanded their London footprint. British merchant banks declined, but few seemed bothered by the change. By 2000, London was the indisputable financial capital of Europe and arguably, since it was globally ahead of both Tokyo and New York, of the world.

The prosperity of the rejuvenated London funded many regional projects including hospitals and new school construction. As cash, bankers and tourists flowed in and out of the city, just finding London hotels became a struggle. However, opponents of deregulation argue that prosperity created a culture of arrogance in the banking industry. They claim that the culture promoted the risky practices that triggered the Great Recession.

The Downside of Deregulation

Many analysts argue that Thatcher’s deregulation “Americanized” London by creating a dominant investment banking culture. Within that framework, bankers supplanted long-term customer relationships with treacherous practices like short-term proprietary trading. Traders were offered bonuses in the millions without being held accountable when big risks returned big losses. Instead of focusing on gaining returns for customers, banks shifted their sights to profit maximization and shareholder value.

Some economists say that the Great Recession began in the U.K. on August 9, 2007, when U.K. banks realized that they were collapsing under subprime U.S. housing debt. Just 12 days later, U.S. Treasury bills tanked, dropping from 3.55 pence to 2.55 pence in two hours. The Treasury bill implosion exceeded losses from both the 1929 and 1987 stock market crashes and the aftermath of 9/11. By the time Lehman Brothers filed for bankruptcy on September 15, 2008, the Great Recession had a firm grip on the London banking system.

A November 2012 analysis from HSBC Holdings predicted that Beijing is about to set off a Big Bang of its own. HSBC predicts that China will liberalize interest rates, double the size of the bond market and make the yuan convertible within the next five years. A new generation of Communist leaders is expected to prioritize financial reform. Beijing may experience a boom just as London did in the 1990s.

The key to managing change in China involves choosing the correct order of operations. Starting with strengthening banks and freeing interest rates, China can then proceed to develop a functional bond market. Only then, according to economists, should it make the yuan convertible.

The irony of China’s current economic system is that while it relies on Western spending for growth, its economy is deflating Western incomes that can support future growth. The best solution, raising living standards and incomes for the Chinese people, could result from economic reform. Still, whether Beijing will become the world’s next great financial center is unclear. Even if the Chinese government executes policy flawlessly, many question how they will avoid creating the profit maximization culture that overtook London.

What Winston Churchill said about democracy may also apply to capitalism: It’s the worst system except for all of the others that have been tried from time to time. Thatcher’s Big Bang gave London another Golden Age. It also created a culture of greed that precipitated the Great Recession.

About the Author: Les Gilmore is a writer and ethicist who loves to explore the tension between profit and principle. His solution for finding London accommodations amidst all of the business and tourist travel is to find hotels on Expedia.