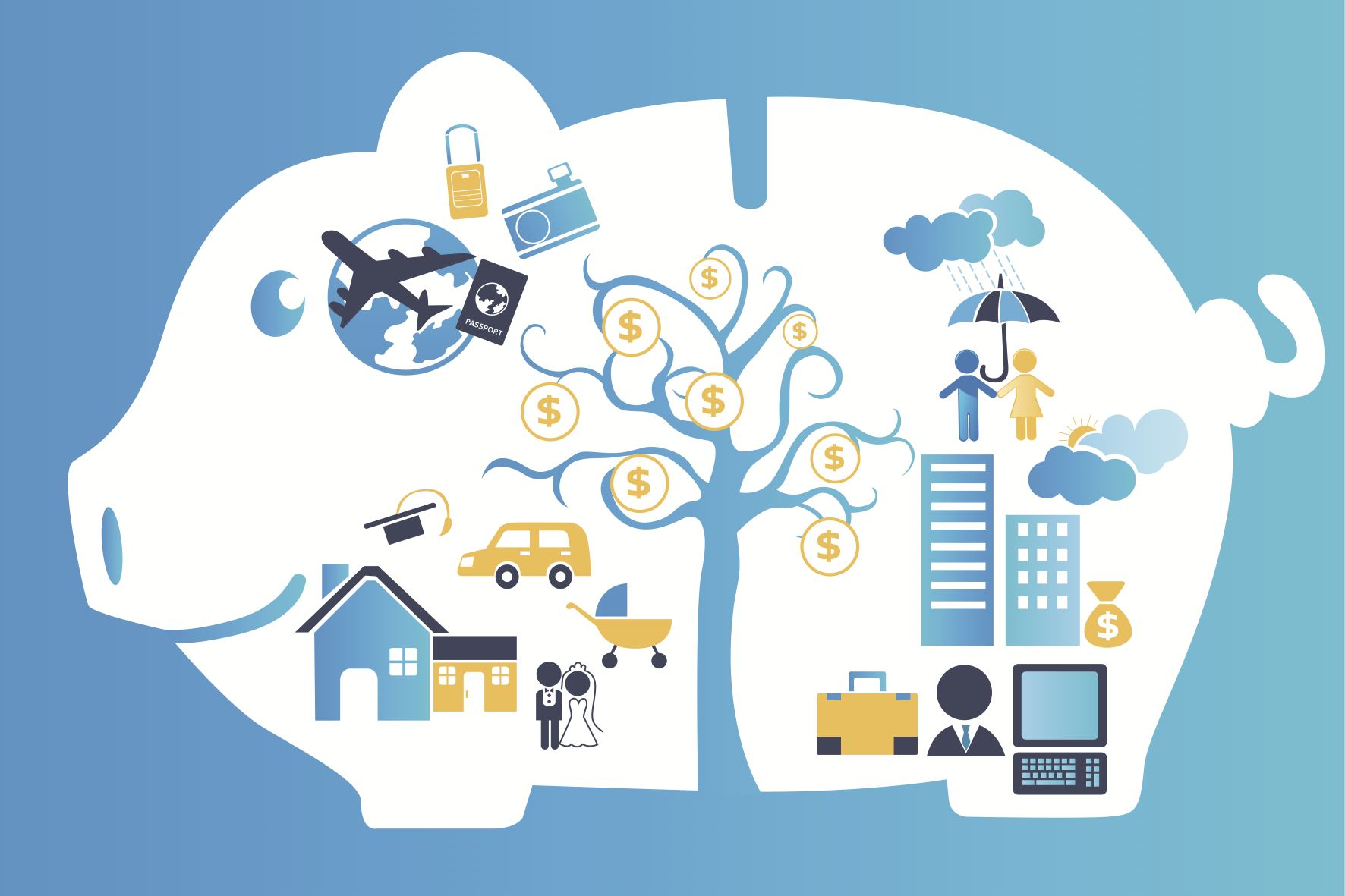 Have you ever wished you could stop some bad behaviors happening at every corner? Would you like to handle money better, yet it seems rather as a dream than a true possibility? Well, believe it or not, you might be right – at least that is what general economists say. Still, as time went by and experiments started to take up, it has been shown exactly the opposite. These being said, in case you are looking forward to knowing more concerning the subject, make sure to stick with us and keep an eye onto the following lines in order to discover our top 5 tips experimentally concluded by behavioral economics!

For a lot of time now, most of us tend to use their either credit or debit card to pay everything, from bills to general spending. According to academic research, the amount spent when using the card is way higher than the one proposed for cash. The logic is simple and easy to understand – due to the fact that, when paying with cash, we see the money being put into someone’s hands, we feel a certain pain that goes all through our body and also into our minds. When we use the card though, things are not at all the same – in this situation, we do not give anything away – since the card is given back in no minute. Now, departing with the idea of creating a better habit, make sure to have at all times only cash with you. By this way, you see exactly what you buy and how much you pay on each of the objects. Trust me, the sooner you realize this, the better!

Read more
How to Identify the Respectable Colleagues on Your Office

Have you ever made this simple calculation? Well, most of us don’t, since we are eager to finish doing the shopping fast and with no other time left for anything else. Whenever we see 80% Natural Ingredients, we tend to have 80% trust on the brand and the product, which is quite close to 100%. Departing with this idea into our minds, it has been shown in an experimental manner that we are more interested in seeing the best and positive part than going for the negative one – which would be choosing something that has the 20% fat included on the package. Thus, the less information we are presented with, the more excited are we to lean our trust on those products.

Another important research conducted by a Nobel Prize winner showed how people are extremely attracted to free stuff – those that have zero included. In a study, he wanted to see if people go for the same type of candies when they have to pay something, and when they can get them free. As expected, individuals have changed their initial choice as soon as the candies turned out to be zero, which means paying nothing for them. Moreover, this observation has important links to any trait in the international world, no matter what. Once we have all of this information set up into our brains, we will be able to make better choices – or at least, be more willing to understand the way that we make decisions.

Read more
Importance of abroad education – does it help you earn more?

I am sorry to break it to you, but charity has long gone as time went by. Studies say that we tend to give money to others just to increase our reputation, and not necessarily to make ourselves feel better. In addition, the same experiment has been conducted through companies which anonymously stated they tend to give money to charity so that the others see them in a positive light. Moreover, it has been shown that given a certain sum of money, people have the tendency to pay if they have the possibility of leaving the game and take the money with them, instead of splitting it with the others, due to the fact that they do not want others to know that they managed to keep all the money for themselves. Thus, individuals still feature an egoistic trait, one that makes us feel rather bad in accordance to what we do.

Regardless of how much we would like to believe that we are coping with one another, in reality we are thinking somehow in an egoistic manner. Believe it or not, experimentally it has been shown that we defect when it comes to making our own choices, even though we might have promised something else before. This is a human trait, one that does not necessarily makes the best of anything. Still, this is the reality we live in.

These being said, what are you still waiting for? Have you already managed to make your decisions? How do you perceive the results of behavioral economists? We are looking forward to seeing your view!

Read more
Depression at work: 7 Reasons why it happens, 7 ways to stop it
1 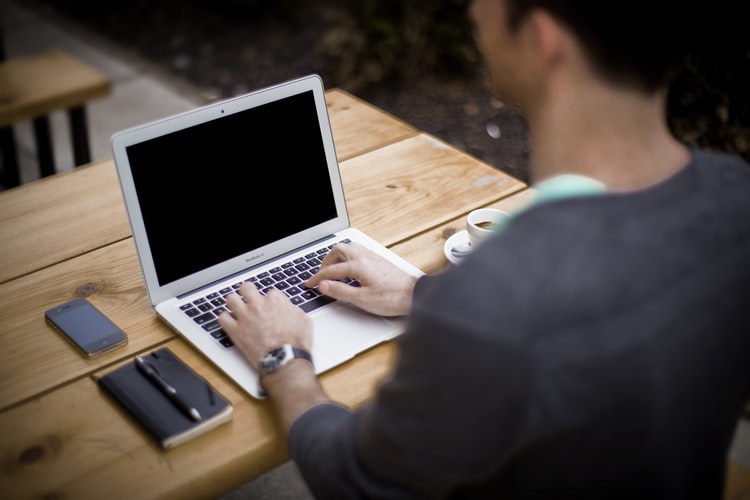