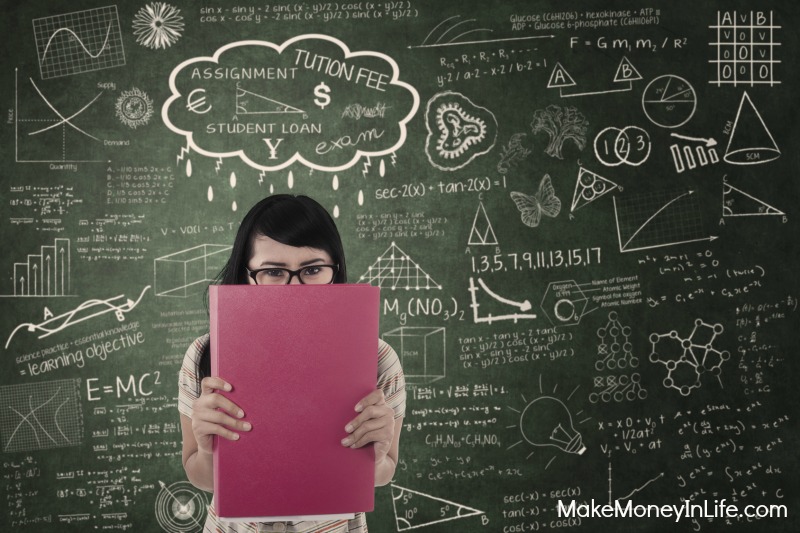 University tuition fees: Too much to handle for hard-pressed students?

Students across the country have become accustomed to leaving university with a significant amount of debt via Student Loans. Until a couple of years ago, the typical student would graduate with around £15,000-£20,000 of debt, which would be paid off in a manageable way as soon as they found a job paying above £15,000 per annum, but this has changed considerably for the worse.

Until September 2011, the maximum amount a UK university could charge per year for tuition fees was £3,375. Thanks to controversial legislation first discussed in 2010, universities are now allowed to charge anything up to £9,000 annually for tuition fees, something that has seriously affected student finance and participation in higher education by students from poorer backgrounds.

From the academic year starting in September 2011 and even before then, many students who were likely to be hit by higher fees let their feelings be known by holding demonstrations. Sadly for them, the government and university vice-chancellors stuck to their guns and went ahead with the new laws, and as a result, student debt levels were set to go through the roof.

As the fees charged by many institutions were due to increase, it left many students with no choice but to take out more money in the form of Student Loans. At the same time, it also meant that students who were already struggling to balance the books would have to count every single penny before deciding whether they could enter or continue with their studies.

While students will have immediately felt the effect of being charged more than they bargained for by their place of study, the economy as a whole seemed to be struck by the new, higher fees. Just over a year after their wholesale introduction, the Consumer Price Index (CPI), which is used to calculate the rate of inflation, changed massively in October last year, rising to 2.7%

“The CPI jumped from 2.2 per cent in September due to the rising cost of university tuition fees. It now costs students 19.1 per cent more to attend university after the cap on charges was hiked by the government to £9,000 from £3,375”, according to Finance experts City Index.

The rise in inflation that month had a profound effect on the foreign exchange markets (forex). The value of the Pound fell against other currencies, causing anxiety among traders, but for students, the worst was yet to come, especially in terms of the amount of debt accrued.

Within the first year of the new fees’ introduction, the typical amount of debt accumulated by students in the UK rose to more than £25,000 after a three-year degree course. This may have served as a deterrent for many people from working-class backgrounds to go to university, as the debts might not be repaid in full for a while.

Participation levels as a whole in higher education were expected to fall, but in anticipation of such a trend developing, it seems that a handful of institutions were intent on taking some form of action. While a large number of universities decided to charge the maximum amount of £9,000 a year, a few had given thought to actually reducing their fees in an attempt to boost student numbers.

One year on, the average student’s debt after graduation now stands at a whopping £39,000. This amount not only takes into account money needed for paying fees, but all the essentials like food and accommodation as well, leaving many students pondering over the question of whether entering higher education is actually worthwhile.

“It seems only few would choose not to go again. A fraction (1.6 per cent) expressed dissatisfaction with every aspect of their first year and most have high hopes for the rest of their course and the long-term benefits their degree will grant them”, said David Ellis in a piece for the Daily Telegraph website.