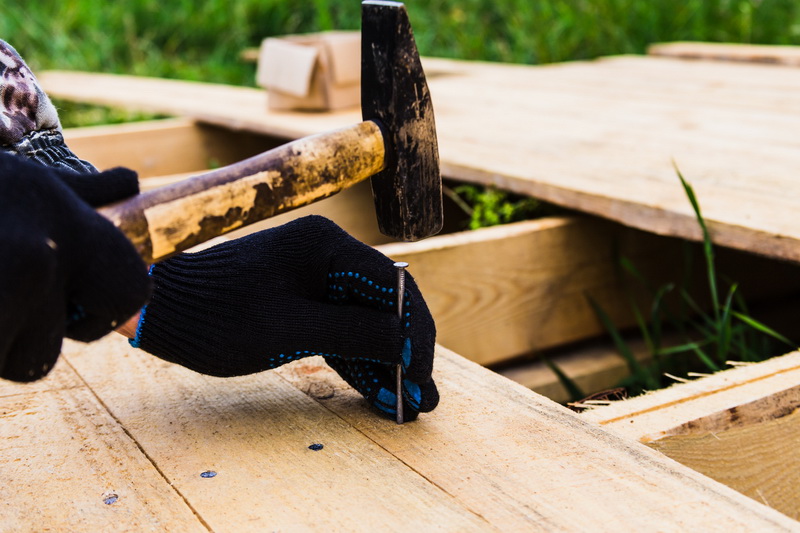 Why are Construction Businesses so Important to the Economy?

Despite some signs of recovery, there’s no hiding from the fact that the global economy in 2013 is still in a dire state –  entire countries defaulting on loans, once-proud states requiring bail-out packages, multinational corporations going out of business. It appears like we’ve still got a long way to go until we reach the boom days of yore once again.

Blame for the economic meltdown has largely been placed at the feet of the banking industry, with low regulation and high-risk investments wiping billions from the economy.

You might think, then, that the banking industry are the ones who should be able to turn this all around. But you’d be wrong.

That honour belongs to the construction industry.

Construction businesses are one of the most important kinds of business in an economy; it’s no coincidence that the economic downturn has coincided with a severe downturn in the construction industry.

So why are construction businesses so important to the economy?

The obvious reason is that they are directly responsible for almost every office block, factory and commercial building in existence. Without the work of the construction industry, many of us wouldn’t have a workplace to go to, not to mention the lack of housing and public buildings.

This extends to the regeneration of local areas too. The construction industry is responsible for transforming local areas with new buildings and amenities, the kind of places that can provide new jobs and generally revive a local economy.

Unfortunately, this has led to something of a catch-22 in the economy. In order to make their money (and ultimately improve the economy as a whole), construction businesses need projects. As money is low, however, this work has dried up. With businesses ceasing trading and people unable to afford a home, supply is outstripping demand.

Read more
5 Ways to Make Money as a Songwriter

Yet a healthy construction industry could reverse this decline, improving employment levels dramatically. Part of the reason for this is the sheer demand for labour on construction projects. Another reason is the fact that your average construction-based job doesn’t require too many entry-level requirements. This means that the construction industry is able to hire from a greater pool of prospective employees.

It isn’t just people currently looking for work that a healthy construction industry benefits either. Construction businesses are one of the biggest employers of apprentices, providing young people with the skills they require to get a job in the future. Unfortunately, a drop in demand means that the amount of apprentices businesses can take on is dropping too.

As demands dries up, so too does the amount of local construction businesses. Another factor affecting local construction businesses is the risk-free approach to contracting many organisations are taking; rather than paying less and potentially risking a bad job, many are choosing to employ bigger companies who can offer competitive rates with an apparent assurance of quality.

So what is the solution to all of this? The most obvious would be that the world’s governments introduce more measures to protect construction companies and provide them with more contracts and work in order to stimulate growth.

Christopher Smith is a freelance writer currently working with Multiquip, a major supplier of construction equipment.