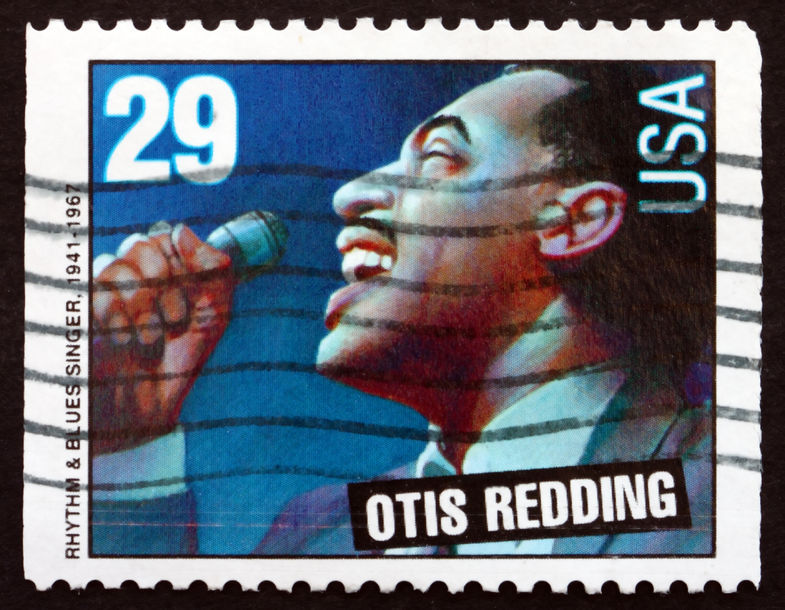 5 Ways to Make Money as a Songwriter

When people ask you what your career goals are, do you give “songwriting” as a vague answer? In truth, there are many more specific job titles within the songwriting industry, all of which can be a satisfying outlet for your creativity while also paying the bills. If you want to have a career in songwriting, take a look at these job descriptions in order to get an idea of what you’d be most interested in doing. If you have a clear long-term goal in mind, you can increase your chances of success by setting short-term goals that will act as stepping stones to your dream job.

If you like the idea of being able to pick and choose which projects you work on, setting your own rates and even dictating your own schedule, freelance songwriting may be for you. You may work for local companies on an as-needed basis, or you might work remotely for a company halfway around the world. Freelancing gives you a kind of flexibility that other jobs may not, but that doesn’t mean you won’t have to work hard. Building a name for yourself is exceptionally important as a freelancer so that you can continue to get more (and better) work.

If you have a way with words in addition to an ear for music, you could be perfect as a lyricist. Your primary job would be to write lyrics to go along with a piece of music, but you’d also work closely with the composer and other songwriting technicians to craft the best song possible. You might work for a company that produces commercials, or for a T.V. or movie producer. You might even be hired to work with individual performers and artists to create songs for a new album. Your goal as a lyricist would be to create the next great earworm, the song that everyone loves to sing along to.

A composer can enjoy many of the same opportunities as a lyricist, and then some. Composers work with instrumental arrangements and might collaborate with a lyricist to create a final piece. Composers also work on soundtracks for T.V., film or stage productions. If anything needs a custom musical accompaniment, a composer will do the job. Composers have the opportunity to work on a variety of styles and genres, which helps to keep the career fresh.

The
music supervisor takes on a more managerial role within a film, T.V. or stage production, but songwriting skills are still tantamount in this profession. A music supervisor has to know what kind of mood is needed in a scene, for example, and then also needs to have a vast mental library of existing artists and songs that could create that mood effortlessly. Once that perfect song has been chosen, music supervisors secure the rights to use it in a T.V. show, commercial, movie or even an event.

Producers are vital for the production of a best-selling album or single. Producers maintain an overall vision for what the album or song should sound like and how it is put together. There are three stages of production: pre-production, instrumental recording and vocal recording. The producer is involved in each of these stages to oversee the quality of the song. The producer will give direction to sound engineers, technicians and to the artists themselves. Producers don’t always have a songwriting background, but as a producer/songwriter, you will also frequently collaborate with artists to co-write a song. You’ll use your songwriting expertise to offer up changes and advice to artists. You’ll tweak the song until it is the best it can possibly be.

Read more
Why To Invest Your Profit In Yourself

Because producers work so closely with artists, who may have written the original draft of the song, they need to have good interpersonal skills in order to get things done but keep everyone satisfied. The producer will work with the artist until the artist is happy to release the album.

No matter which career you’ve got your heart set on, keep your eye on the prize! By working hard, doing your best work and always looking for opportunities to do more, word will spread of your songwriting expertise and plenty of appealing jobs should open up to you. While some people like to think that creative pursuits can only be hobbies and not bread-winners, you truly can make money as a songwriter.