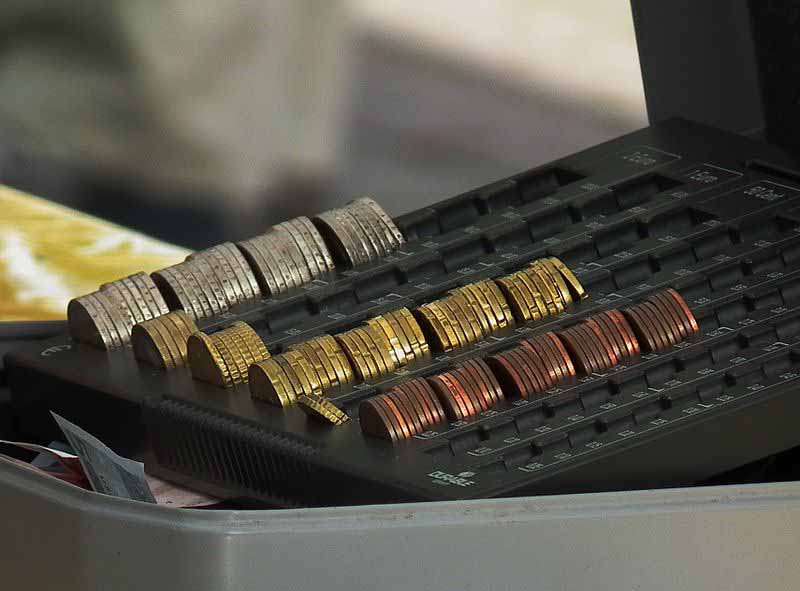 The global economic recession has had an impact on all the economies that affect, directly or indirectly, the life of the man on this side of the channel tunnel. As a result, the interest rates in Britain touched a new low in 2009, when they reached 0.5%. The years following 2009 have not witnessed any substantial improvement either. Businesses are shutting down. The economy is in frail condition. The interest rates offered on deposits are the clearest evidence of this notion.

There was a time when banks in Britain used to attract investment from across the globe due to their high interest rates and professional handling of all transactions. Surely, those days are no more with us. GE Capital Savings Interest Rates present a solid proof of the frail banking sector of the country. Coming from a bank that is new to Britain and trying to gain foothold in the market by its attractive high interest rates on deposit, the interest rates being offered are almost a third of what these used to be some years ago. What merits attention is the fact that if GE Capital Savings Interest Rates, which are one of the highest being offered in the market, are this low, one cannot expect much from the older, well-established banks.

Surveying the market reveals another terrible trend. There are some very famous banks that still offer interest rates under 1%. However, when it comes to charging interest on loans, the same banks charge at par with the banks which offer significantly higher interest rates. Unfortunately, the government is paying no attention to this issue – maybe because it is too busy with keeping the coalition intact instead of keeping the economy in order. Applying the principle of economics, it is no rocket-science to conclude that giving these banks a freehand to earn windfall in these troublesome times could end up bringing another recession in Britain. But who cares?!

However, there is also an upside of this large-scale financial irregularity being committed: The public at large could also become party to the crime. Thanks to the high interest rates being offered by the new-comer banks in order to make their place in the market, more and more people can deposit money with these banks to let them do business. By over-concentration of money in banks, there shall be an obvious drawback, owing to the consequent impeded flow of currency in the system.

However, the impact of this shall be felt over many years. In fact, the stress so created shall keep building up for many years until it reaches at a point when fissures are caused and the resulting shockwaves devastate the economy once more.  At a much larger scale, this phenomenon can result in the British economy getting a reputation for its instability and investor confidence in Britain withering away. However, this is not to say that the situation is absolutely irredeemable.

If the famous and well-established banks stop earning windfall from the people’s helplessness in these tough times and raise their interest rates, the situation can certainly become far less explosive. If GE Capital Savings Interest Rates and other newly introduced saving schemes can afford to give people a little to keep their head above water, there is no reason that the bigger banks should stay away.

Denzel Zurich is an economist who has worked with a number of banks over the past few years. He is currently focused on raising awareness on bringing all interest rates at par with GE Capital Savings Interest Rates.