Global Citizenship – How Investing in a Second Passport is an Investment in Your Family’s Future.

In an unsettled, ever-changing world full of political, social and economic uncertainty, purchasing a second or even third passport is a wise decision and an investment in the future of not only yourself but your family and descendants as well.  Nowadays, nationality is not something that is only dictated by birth, marriage or lineage, and a growing number of countries are offering ‘investment based citizenship’ programs which are designed to attract foreign business, investment and capital to their economy, by offering citizenship in return.

The concept of citizenship is defined as the relationship between a state and an individual and decides a person’s level of freedom when traveling, as well as the level of protection they are entitled to should things go wrong. The strategic purchase of another passport can bring with it benefits such as the right to reside in previous inaccessible countries, and visa-free or easier acquisition of visas for international travel. It can also allow wealthy individuals the opportunity to expand their businesses into new markets with ease, as well as giving them access to investment opportunities and markets that they may not have been able to previously.

Many jurisdictions that offer a passport in return for investment are peaceful, stable and politically ‘free’ countries and carrying their passport can offer a type of life insurance in times of civil war, political unrest, terrorism and other delicate situations.

Where it all started…

In 1984, the small island nation of Saint Kitts and Nevis was the first country in the world to offer citizenship to individuals who “made a substantial investment in the state???, were of a good character and satisfied various due diligence requirements. In 2016 you can now browse a range of passports for countries such as St Lucia, Cyprus, Austria, and Dominica and for as little as $100,000 and a face to face interview, one can acquire a completely new citizenship. When shopping for a new passport it is imperative to consider a range of criteria (not just price) such as the number of countries one can reside in, the number of countries you can travel visa-free to, application time and any residency requirements that need to be satisfied before citizenship can be granted.

The most popular? Not the Cheapest!

Some of the most popular passports up for grabs are Cyprus, Malta, Antigua and Barbuda, and Austria- all of which will hand you a passport in return for investment in government bonds, stocks, real estate, payment of fees and satisfaction of due diligence requirements.

The Cypriot passport is one of the most popular and their government has provided many incentives to attract foreign direct investment, one of these being full Cypriot citizenship for a €2 million investment in a range of areas such as business, government funds, and real estate. Benefits of the Cypriot citizenship include the right to live, work and study in all 28 EU member states as well as visa-free travel 10 169 countries worldwide. Cypriot citizens can also benefit from free education to university level, the right to study anywhere in the EU, access to Cypriot and EU healthcare, and one of the lowest EU corporate tax rates.

Another option is the Austrian passport; it is often considered as one of the world’s strongest and comes with a hefty price tag. Anyone looking for Austrian citizenship must make a significant investment as well as an extraordinary contribution to society, for example creating a large number of new jobs or introducing a new technology to the Austrian market. Investors can expect to part with between €3 million and €10 million, as well as taking between 24-26 months to process before they receive their citizenship status.

If you are looking for a slightly more exotic passport, you could consider the Caribbean nation of Antigua and Barbuda. Antigua is a member of the United Nations, the British Commonwealth and offers visa-free travel to around 130 countries including the UK, Canada, and the Schengen Zone. Holders of an Antiguan passport can benefit from no capital gains tax, estate tax or personal income tax which makes it a popular option for many HNWIs and businessmen. Whilst the processing time is short (3-4 months) and the price tag low (between $250,000 and $5,000,000 depending on the investment method chosen), the passport is not considered particularly powerful and ranks at number 30 on the Visa Restrictions Index.

By far one of the best deals available is the Malta international investor programme. Malta is a small island republic situated off the southern tip of Italy. It is a fully-fledged EU state, a member of the British Commonwealth, and Schengen Zone and holders of its passport can reside anywhere in the EU as well as travel visa-free to over 166 countries. Malta offers free education up to degree level and has an excellent free public health service that all citizens can access.

Applicants can expect processing times of between 12-24 months and an overall cost of *around €1.5 million for the main applicant and between €25,000 and €50,000 for dependents. This is made up of a non-refundable contribution of €650,000 to the National Social and Development Fund, an investment of €150,000 for a minimum of five years in government approved stocks and bonds and the rental/purchase of a property with a minimum value of €16,000 p/a or €350,000 for a minimum of five years.

The country enjoys a stable bi-partisan democracy, a flourishing economy, a favorable corporate tax regime and consistently ranks as one of the best places to live in the world. It is regarded as one of the most attractive options available and offers only the best candidates the opportunity to benefit from carrying its passport.  According to various independent consultants, Malta is “an attractive location of choice for foreign investors, whilst boasting the unique qualities of a distinctive island lifestyle???.

Purchasing an additional citizenship is an opportunity to enjoy the freedom of travel and strive for a higher quality of life. It will offer you additional protection from unruly governments or political tensions, as well as giving you access to a new world of business opportunities.

Carrying multiple passports is no longer something that only spies or James Bond does, it is a means for global jet-setters to increase their mobility and join the ranks of the elite global citizens. 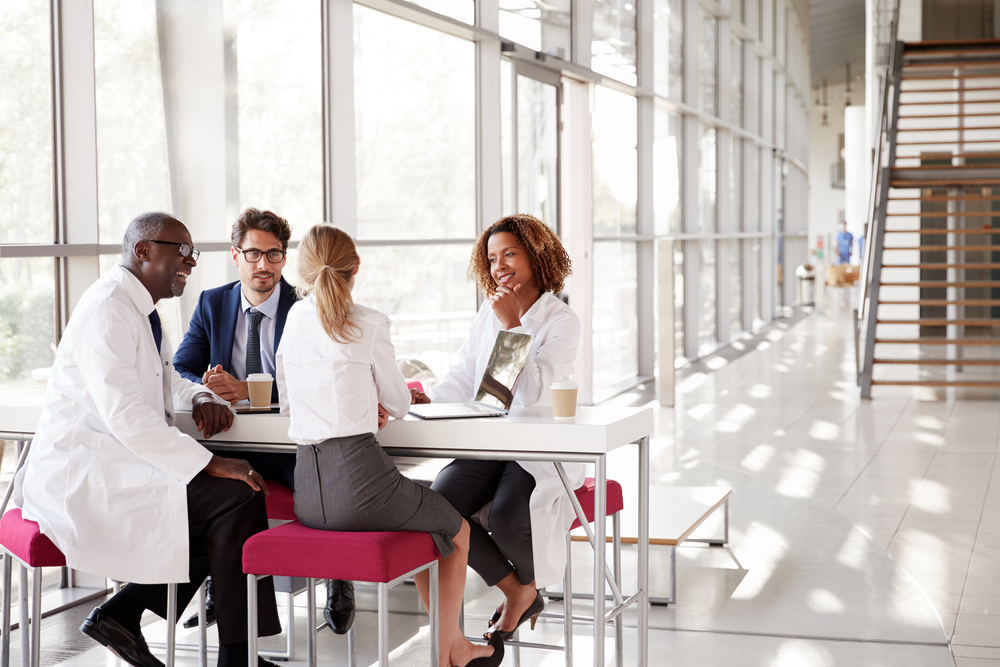