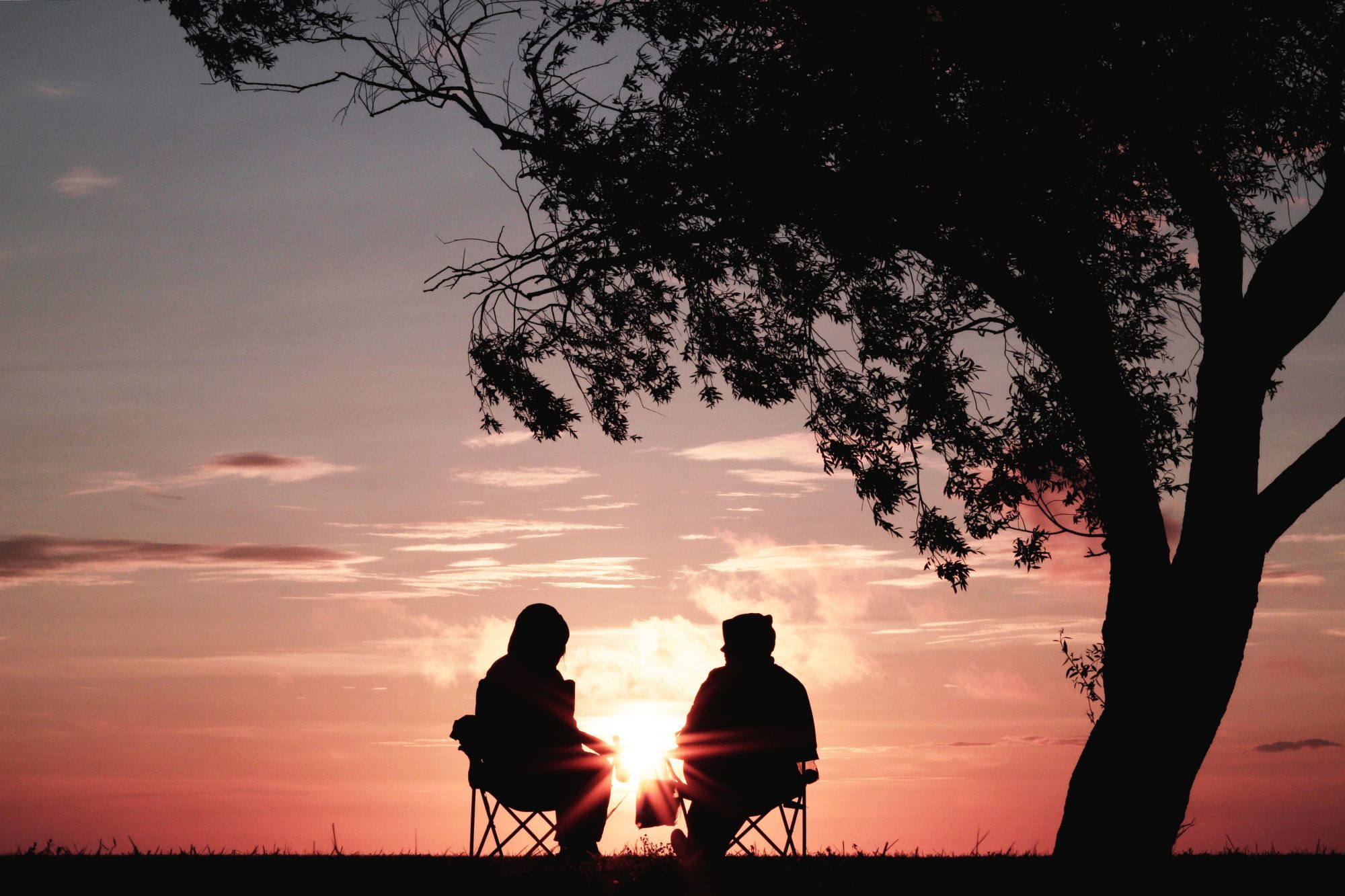 New Tax Code and Your Retirement

The use of 401(k) plans and a variety of IRAs has skyrocketed over the past 40 years.

Retirement vehicles that allow people to deduct the contributions from their taxes and let the investments grow tax-free have been a wonderful thing for millions of people. But what many people forget is that eventually they do have to pay taxes on this money.

For most, the taxes begin in earnest when they turn 71 ½. This is when we are all forced by law to take what are known as Required Minimum Distributions (RMDs). This amounts to about 4% of the retirement account per year. All withdrawals are taxed at the person’s federal and state income tax rates. RMDs were put in place to ensure that the government eventually gets some of the tax revenue out of retirement savers.

Comparing the New Tax Code vs. the Old

There has been a lot of debate about how big of an impact the tax changes will have for the average American. Lots of yelling and hand wringing has taken place, but most of it is just opinion with nothing to back it up. It’s important to show real analysis with such an important topic. So we take a different approach here and will put actual numbers to it.

I looked at a 58 year old couple that currently has $950,000 saved in their 401(k) plans. They are saving $12,000 per year combined and they plan on retiring at age 64. Their budget calls for spending $61,000 a year throughout retirement. For these scenarios I assumed an average annual return on investments of 6%.

I first ran this couple’s retirement plan using the tax code that existed in 2016 before the tax law changes.

Here is what I found:

What the above results tell us is that this couple is projected to have nearly $760,000 at the end of their plan when they hit their life expectancy. Using Monte Carlo simulations, we also found their probability of never running out of money is only 49%.

We then set the tax laws back to the rules that exist today.

Here are the results:

This is a big improvement. You can see that their total amount of money they have at the end of their plan increases by nearly $500,000. We can also see that their probability of never running out of money in retirement goes up by 12%. This is mostly due to the taxes on their RMDs. With the new tax laws, they will pay less in both federal and state taxes when they being withdrawing money from their 401(k) plans.

Other Ways to Improve Their Retirement Situation

A 61% chance of not running out of money is a little too close for comfort. This couple needs to take action and make some changes so they have a little more room for error. One thing they can do it decrease how much they spend in retirement. But cutting just $2,000 a year in spending, they can increase their odds of a successful retirement by another 6%.

They can also retire a bit later. Instead of retiring at 64, they can retire at 67 and increase their chances by another 7%.

Read more
How to Avoid Fraudulent Merchants and Protect Your Financial Data Completely!
0

Tips To Help You Prepare For Your Retirement