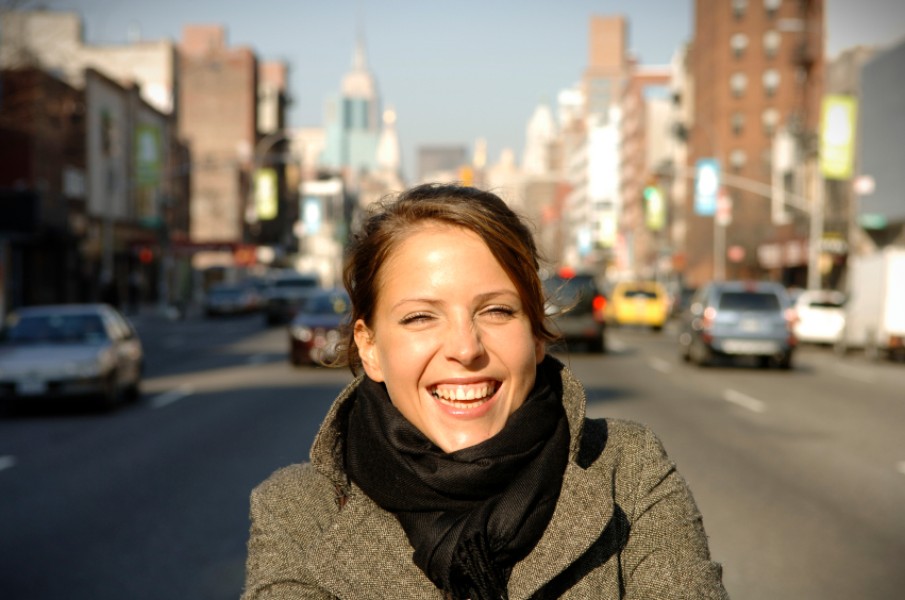 Show Me The Money: Top Paying Cities for Women in 2014

It’s a well-known fact that it is harder for women to earn equal or better pay than men. However, there are some cities looking to turn this injustice around. If you’re searching for a better job with more money, check out the best places to live for working women this year.

There are several cities in California where women earn almost as much as their male counterparts, but San José is place that women who work full-time all year round achieve the closest to a man’s salary than anywhere else. While these women in San José only make seventy-four percent of what the men do, the median yearly wage is $56,000 dollars.

Washington, D.C. comes in at a close second when discussing the top paying cities for women. The median salaries for females in D.C. is $55,500. Though it’s five hundred dollars less than in San José, women make up to eighty percent of what men in the same area earn.

Also in the state of California is San Francisco, another great place for women to earn more money. The average salary for a career woman in San Francisco is $54,600, which is almost equal to the men, matching their earnings with eighty-four percent.

The fourth best paying city for women this year? Los Angeles. Out of a hundred metropolitan areas, Los Angeles is the only city where full-time working women earn ninety percent of what the men do. The median income for women employed in L.A. is $40,777 dollars, right behind the men’s median of $44,607.

In North Port, Florida, on average women made $7.00 dollars for every $8.00 dollars a man earned. However, in the health care technology field of the North Port area, women’s wages made 124.3 percent of what men in the same area did. Much higher than female health care earnings nationwide, a startling 84 percent.

The median salary for women in Las Vegas is 87 percent of their male counters at $35,238 every year. On average, men earn $40,510. While Las Vegas isn’t known for their well-paying opportunities, it’s slowly turning into a place of equal opportunity for the working woman when it comes to making more money.

Career women in the life, physical, and social sciences are getting paid almost double what men earn in Stockton, California. The median wage of women in this field living in Stockton is $86,599 compared to the $41,514 of a man’s. The average of female earnings in other occupations is $39,311, or 87 percent of the median male wage.

While women still have some advancements to make in the way of earning as much as the men do, there are some great places to live and earn major bucks. When you’re looking to relocate, be sure to do your research and find out which cities will show you the money for your amazing talents this year.

If you’re a working woman looking for the best place to live for career and equal pay opportunities, take a look at these cities.