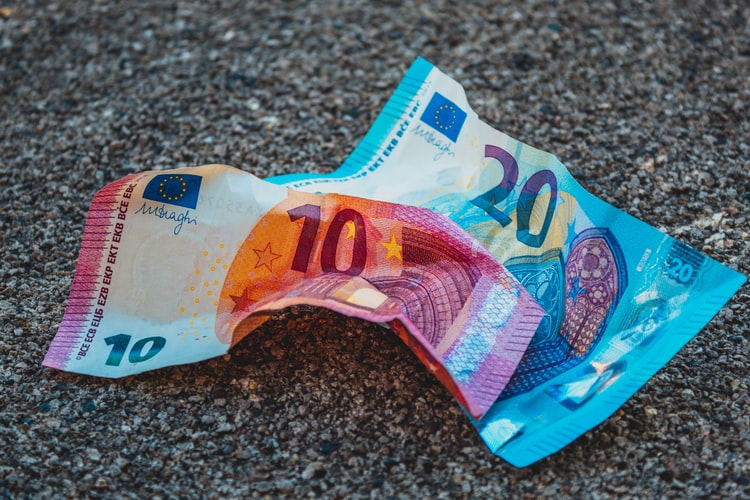 If you happen to be the enterprising type, you undoubtedly will have heard of (or maybe read) how the wealthy amassed their fortunes.

This list also includes those stock investors who became infamous, like Ivan Boesky; where we learned how to track insider trading. These titans of business used the above three pillars of wealth creation to reach their rarified affluence.

Here are six things that sabotage us from becoming financially independent:

1. Not Having a Clear-Cut Purpose

For the wealthy, dinner conversations are often centered around the future endeavors of the next generation. And let’s be clear, this will not often be a trivial matter of discourse.

The woman or man who presides at the head of the dinner table will pointedly inquire on the ways-and-means on how the child will bring about their intention. The gist of the inquiry is a thinly disguised way to ascertain the depth of one’s thinking; let’s say the clarity and shrewdness of their thought process.

Amid the carefully arranged dinnerware, a home-version of the Socratic method is at play. The questionee will sink or swim in these environs because they want to curry favor with the questioner.

Ultimately, this rigorous family table grist is used to prepare the youngster for later adulthood leadership. They come away knowing intimately what they want and how they will achieve it. Life at the top.

Read more
Interest Rates Rising Means More Costs To You, Is There a Route to Avoiding Arrears?

2. Not Tracking Where Your Money Goes

We work hard, so we naturally want to play hard because while we obviously want to get ahead, we still want to do things that make life fun, right?

Grown-up talk here and the keyword is budgeting. This is the proper way to enjoy those things—like dining out and spending money on those things that give us pleasure in moderation. That’s all you have to do. And that also means we have to learn to discipline ourselves; i.e., stay within a set budget.

I don’t mean to be a buzzkill, but learning to save at a young age will go a long way towards making sure you hit your future financial goals. But never fret for there’s a silver lining.

Through the powers of compound interest, if you were diligent in the saving quadrant of your financial plan, you can often cover some serious ground in reaching your goals. Nice!

4. Not Being Mindful of Who You Socialize With

Let’s face it, we’re only on this big mound of dirt for so long. If you’ve made becoming wealthy, a top priority doesn’t ruin it by spending time on those who are not like-minded.

I’m talking about those people you socialize with. Yes, I know they’re a fun bunch. But after the drinks, jokes, and gossip, have you really learned anything that is going to put more coin in your bank account?

What if, instead, you were for instance to step out of your comfort zone and frequented the place where the doers (as opposed to the talkers and dreamers) hang out. You would find this new group is not much smarter than your old crowd, they just have access to knowledge others don’t, such as the details on those time-honored wealth accumulation methods. This is the kind of in-the-know information you want to be informed about.

5. Not Reading About Financial Matters

What books do you read? What if you don’t have any wealthy friends? What if you’re not the type to frequent the places where those other people hang out? Guess what, you could still discern much of the same knowledge, minus the social schmoozing, by heading to your local bookstore.

I suspect you’ll find some publication that speaks to that unquiet part of your spirit that desires so much more from this life. A quote from Warren Buffet, “Everybody can read what I read, it is a level playing field.”

This one too comes down to having a certain amount of discipline. Because you literally have to delay doing the things that are so often enjoyable.

For example, for many of us, we can’t resist spending that cold, hard, cash on superficial items as soon as that money, our own money, hits our bank account, right? And we’re all guilty of it at times.

Again, the D-word (discipline) is the cure for this financial self-control malady. I’m not saying it, but some have hinted strongly that the one thing that stops most people from achieving financial success is themselves.