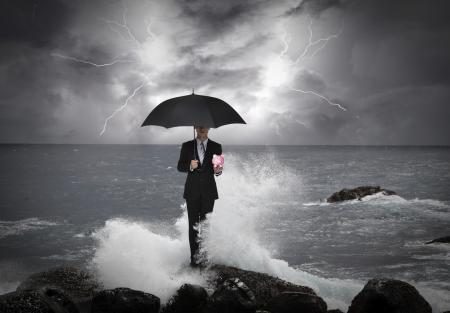 8 Job Types That Will Soon Dissapear

At least eight groups of jobs are expecting major changes, and very quickly, in five to ten years tops.

Economists are divided how big of a threat are robots and advanced technology. Some of them see huge and serious threat, while others consider that it is too early, and that  they could be a threat only at the end of the 21st century, if they even develop enough to be one.

However, on of the famous analysts, Amy Webb claims how at least eight job groups will feature major changes in the next five to ten years.

The technology of mobile payment in on the rise and it will become more advanced and spread. Because of it, the jobs of cashier in supermarkets and stores, as well as people working at the pay tolls on highways will become obsolete. You don’t need a person for this kind of job, only technology.

Brands already have very powerful tools they are using to communicate with their buyers. New technologies are analyzing the behavior and changes with buyers and they could better change what kind of marketing campaign will a brand need, so marketing agencies could remain on few people only.

Many companies have already transferred their customer service to India, since cost of labor there is cheaper, and new technologies could render the remaining open spots obsolete. You don’t need a better proof then the IBM’s super computer Watson, which can even now easily replace a complete customer service department of one bigger company.

Read more
Great Tips For Starting Out As Your Own Boss

Robots have already changed a lot of workers in factories, and they will continue to do so. Namely, they are not only cheaper, but they also work without break.

Financial transactions are already being done with the help of technology, on the other side, you really don’t need a person. You are already paying your bills online for years, and the technology is constantly developing.

Classic media has been changed because of the web, and classic reports could change as well. News will be written with the help of algorithms, and they will be published online without the human help. Associated Press is already doing that. Their army of robot journalists is already publishing thousands of articles per quarter.

Of course, not all lawyers, but lawyers that are dealing with smaller matters could soon have a problem. Administration is becoming more and more automated, and some countries already have online processes for divorce, starting a company and similar things.

Most of the people today, doesn’t have a land line, and the number is decreasing as we speak. Most of us use digital communications, which means classic phone services will change, and maybe even disappear. Jul 5, 2022
We use cookies on our website to give you the most relevant experience by remembering your preferences and repeat visits. By clicking “Accept All”, you consent to the use of ALL the cookies. However, you may visit "Cookie Settings" to provide a controlled consent.
Cookie SettingsAccept All
Manage consent