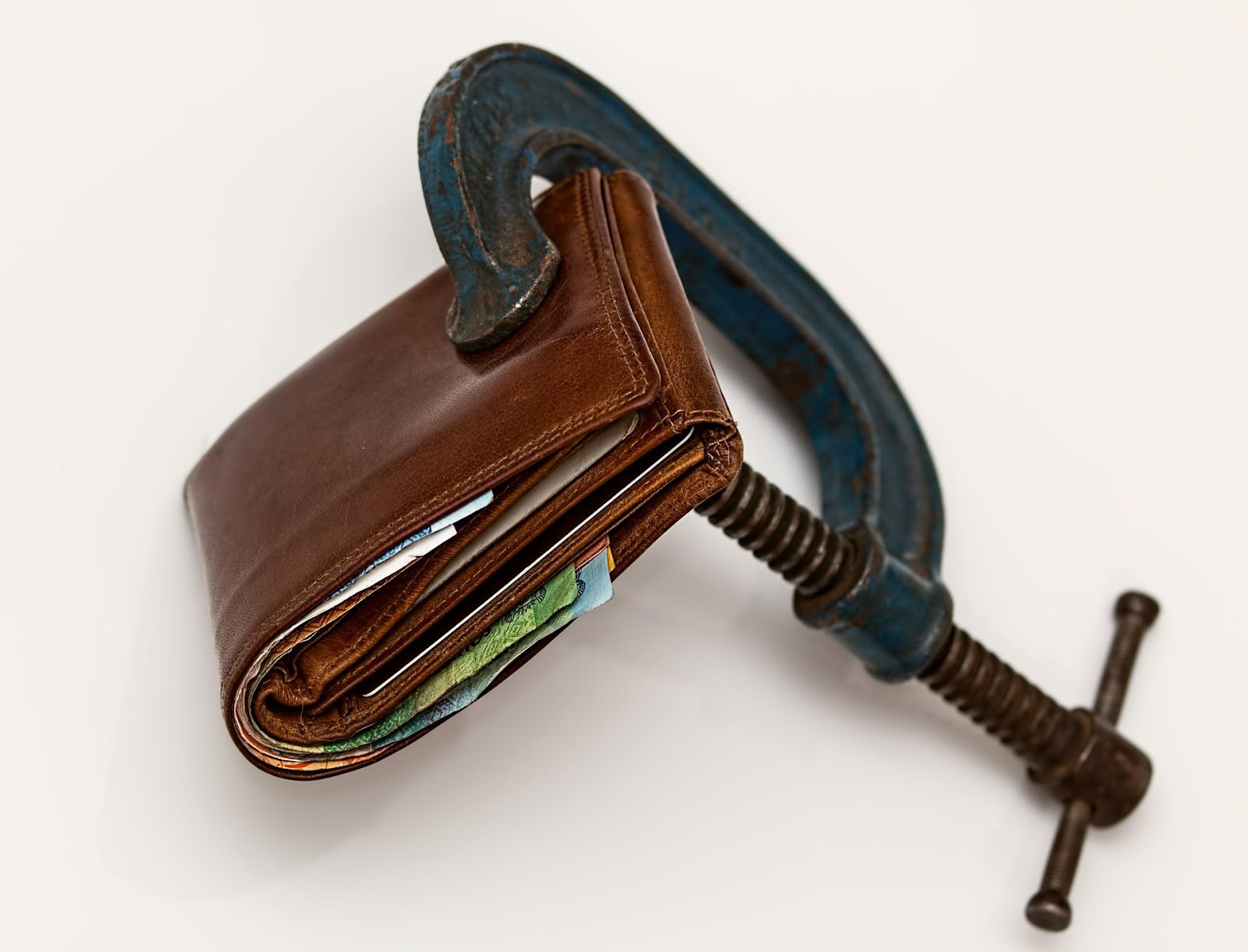 Attempts to explain away the pay gap tend to center around the same themes — family obligations, concentration in “pink collar” occupations, soft negotiating skills and a limited number of role models. However, the commonality within those rationalizations is the fact the pay gap does exist. Moreover, they offer clues as to how to go about closing the pay gap once and for all.

Introducing and enforcing laws mandating the establishment of progressive gender-neutral paid parental leave policies would mitigate this factor. The notion that caring for children should fall squarely onto the shoulders of women must be dismissed once and for all.

Moreover, a cultural shift declaring men should share equal responsibility in those activities is needed. Instances in which such policies have been adopted in the workplace show diminished attrition among female workers as well as higher rates of employee retention in general. In other words, in addition to being the right thing to do, it can be profitable as well.

Occupational gender representation can be addressed with the introduction of incentives for companies to recruit more females into traditionally male dominated occupations — and vice versa. Male and female nurses can work side by side just like male and female teachers. Endeavors such as software engineering can be gender-neutral too.

In fact, women have performed just as well as men in most arenas in which they’ve had the opportunity to work. However, males are typically paid more than females even when they work together in “pink-collar” occupations. Effort to ensure pay equity across the board would go a long way toward closing the pay gap.

Read more
How to Manage Cash for Your Small Business

Further, women should be provided a wider range of opportunities to demonstrate their capabilities in “white collar” situations. All too often, professional women are expected to perform functions such as keeping notes in meetings, making coffee, taking lunch orders and the like. Policies mandating the rotation of those tasks across genders would diminish the potential for stereotypical assumptions in a company’s culture.

Compensation transparency would help traditionally underpaid individuals achieve parity. The current model in which an individual’s pay is based largely upon their ability to negotiate should be scrapped. Compensation should be based solely upon skills, experience and the relative value of the work to the company. Further, consideration of previous salary history should be eliminated as a factor in determining rates of compensation. This practice subjects women to an ongoing pay disadvantage throughout their careers.

Publication of salary ranges and eliminating taboos around salary discussions among employees would more readily enable vulnerable groups to achieve equal pay as well. This would also make the hiring process faster and easier to accomplish, as well as introduce a measure of trust within the company’s culture. The result would be a happier, more stable and more trusting workforce.

The lack of C-Suite gender diversity serves to perpetuate compensatory inequalities. A commitment to include more women in leadership roles would inspire other women to aspire to the same.

The factor also inhibits the ability of females to consult peer networks for cultural advice and support when it comes to advancing within an organization. This can leave women feeling they don’t belong; so fewer feel it’s realistic to aspire to that level of success. An intentional effort must be mounted to ensure gender balance in these roles. Organizations that have made and kept commitments in this area have also seen their profitability increase.

Such efforts would serve to speed progress toward closing the pay gap and eliminating gender discrimination. While doing so will require concentrated effort from government and business; unions, civil rights organizations and professional associations have a role to play here as well.