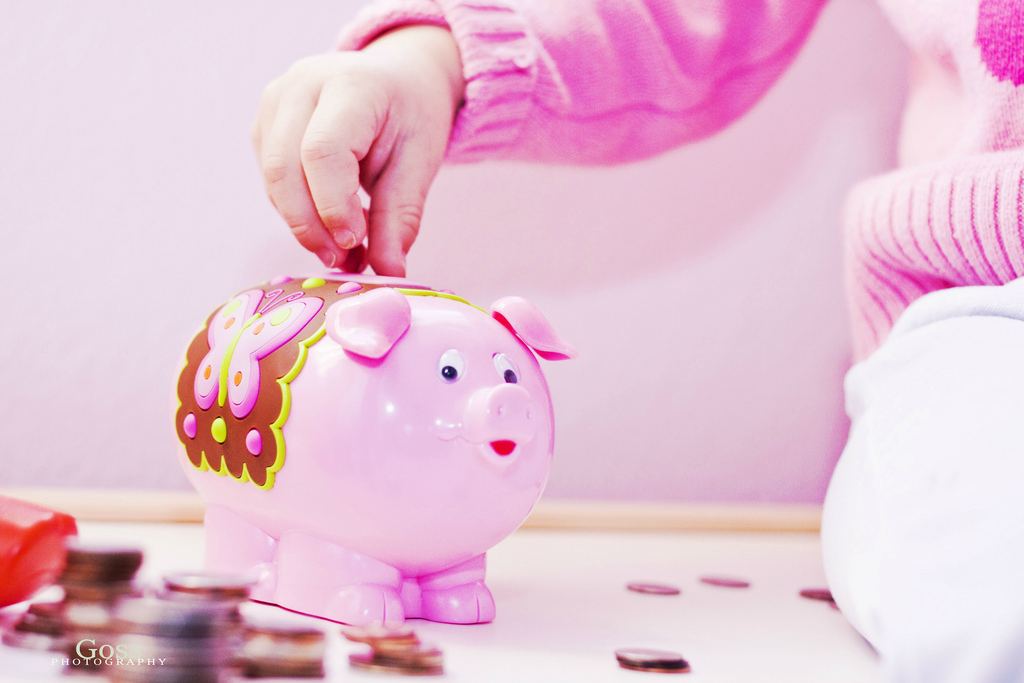 It seems like just when something goes right like a bonus at work, there’s a new expense that comes up to take the money away before it’s ever enjoyed. Anyone who’s working a lot but still struggling to pay the bills should know they’re not alone. For the majority of “everyday??? people it’s just how life works. But it’s still possible to take specific steps to help improve one’s lot in life. Some of the tips might not be welcomed but if even a few are implemented then it should help free up some much needed income.

Who wants to take a magnifying glass to expenses? No one who’s having financial troubles, that’s for sure. However, becoming aware of (and accountable for) one’s personal finances is the first step to gaining financial stability. Items to look at include: various forms of debt, rental or mortgage costs, mobile phone plans, utilities, finance charges, late fees, dining expenses, transportation or petrol costs, alcohol, tobacco, entertainment costs, and more. Once identified, work out a graph that clearly shows what percentage each expenditure is taking up of your hard-earned income. Even if this new view only encourages early payment so as to avoid a late fee, that’s money that stays with you instead of going to some faceless corporation.

What is your time worth?

When money is tight it’s a very good idea to look at how you spend your time, and with whom. Are you being paid adequately for your job? If not this isn’t to suggest leaving without another job in place but it would be wise to at least shop around for a better paying gig. You may benefit from the additional funds a payday loan can offer until you find a more suitable job which accomodates your lifestyle. Look at friendships, too, because lavish partiers who consistently live beyond their means will not do you one bit of good when trying to tighten up finances. It’s also wise to make lists and have a solid plan of what needs to be done and when. That way shopping trips can be consolidated and time can be saved just by becoming more organised.

It is astounding how wasteful so many people have become. From being too proud to take leftover dinner home to wandering around aimlessly without a plan, wasteful behaviour is one of the hallmark catalysts for poor finances. When trying to resolve debt it may require big lifestyle changes like cooking at home more and staying in to entertain instead of going out on the town. Take a good look at utilities, too, and see how costs can be cut by becoming more conservative with heating and water. And as mentioned, wasted time can easily translate into wasted money. Whenever possible, share rides or take public transport but also remember to plan ahead so that numerous tasks can be accomplished in one outing.

This is another one few want to hear but if a lack of money is weighing you down then work more, doing anything you can to resolve debts and build some savings. Whether it’s your dream job or not just focus on the goal of financial sustainability and remember nothing is forever. Sometimes it also helps to have a big goal like a trip or new computer in your sights to help keep you going. Start putting a bit into savings every pay period and safely invest some whenever possible. Another advantage to working more is that you’ll have less time to spend money whilst earning.

If needed cutbacks have been made but you’re still having trouble getting by, it may be time to evaluate your living arrangements. That may mean moving to a smaller flat or getting a few flatmates, or it might even mean moving back in with the folks for a bit if things are really bad. It may also behoove you to look at other cities and towns that are more affordable and offer better work options. Downsizing should also be considered for consumption habits, as well. When the name of the game becomes conserving instead of consuming, you’ll most likely be amazed at how quickly your financial woes are but a distant memory. Tips for Making Real Money as a Gamer

Dec 28, 2021
We use cookies on our website to give you the most relevant experience by remembering your preferences and repeat visits. By clicking “Accept All”, you consent to the use of ALL the cookies. However, you may visit "Cookie Settings" to provide a controlled consent.
Cookie SettingsAccept All
Manage consent