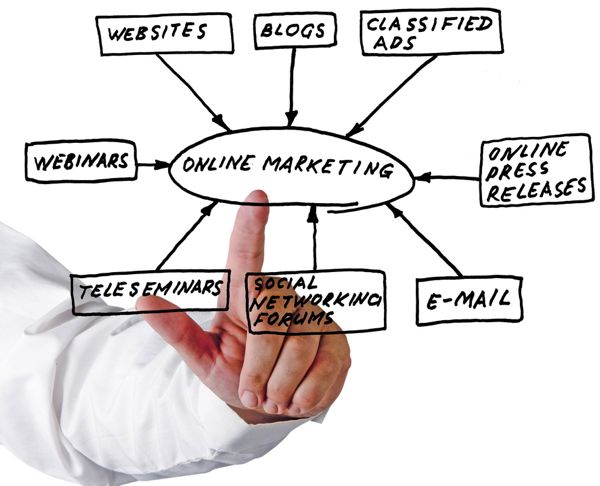 The Best and Most Creative Marketing Campaigns Ever

There have been some fantastic marketing campaigns run over the decades, just as there have also been very bad ones.

Here are some incredibly creative campaigns that did their job well and helped enhanced the business very successfully. In some cases they have provided inspiration and focus for several generations of marketing.

One of the most inspiring examples of marketing teams coming up with a new approach comes from Dove in 2006. The firm’s marketing expert Stacie Bright realised that the typical approach of using beautiful models was affecting the self-esteem of her daughter and presumably other people’s daughters too. Her bold approach was to create an advert to show to company executives featuring their daughters and saying that they didn’t think that they were beautiful. The executives were incredibly moved by the image. They agreed that it was time to launch a type of marketing campaign that was aimed at helping young people realise how beautiful they are. This continues to be their ethos today and it has been highly successful. In fact, the firm’s profits have doubled, largely in part to this positive and morally responsible approach.

These days it is common to see companies carry out pranks for more publicity but Taco Bell produced one of the first and most successful attempts. In 1996 they took out an avert in the New York Times saying that they had bought the Liberty Bell, one of the most treasured pieces of US history. It was going to be called the Taco Liberty Bell and they hope that people wouldn’t get too upset about it. Of course, this was an April Fool joke but it fooled a lot of people and got a huge amount of publicity for the fast food chain. More than 70 million Americans are estimated to have seen news of the prank and Taco Bell revenue increase by $500,000 that day and by $600,000 the next day.  It is clear that using your sense of humour can sometimes bring big benefits. A more practical approach that can also bring excellent results is to use a field sales company to launch a new product or to increase sales.

The online casino at GoldenPalace.com can’t be advertised in traditional media such as television and newspapers. This has led to them looking for new and increasingly more innovative ways of marketing the site. For example, you may recall the time that they bought William Shatner’s kidney stone and auctioned it off for charity. However, perhaps their most creative piece of marketing was when they bought a half eaten grilled cheese sandwich for $28,000. The idea came about because the sandwich had supposedly got the image of the Virgin Mary burned onto it. It was a crazy idea but it worked, as the casino gained global news coverage. The cheese sandwich has even become a recurring theme in the casino’s other campaigns and promotions.

Nike wasn’t always the most valuable sports brand in the world. A large amount of credit for the firm’s rise to being a $19 billion business comes down to their ‘Just Do It’ slogan and ad campaign. This phrase was first used by them in 1988 and it was so perfect that their sales rocketed in the next few years. Part of the reason for the massive levels of success is that they brought out this slogan just as the home exercising movement was really taking off. Apart from this, there is the fact that it is such as a simple and effective phrase that sums up the inspiration needed to get working out. Carrying on the initial success of a campaign like this can be difficult, which is where using retail audits can come in handy.

The 1960 marketing campaign for Volkswagen in the US is seen as being a classic example of how to get people onboard with a new product that they might be wary about. American drivers were still keen on big American built vehicles and didn’t particularly want small German vehicles. The Volkswagen Think Small campaign simply focussed on honestly telling them what they offered; small cars with all of the benefits that brings. It brought a lot of new customers to the car manufacturer and helped produce a bigger market for smaller cars in the US at the same time. This goes to show that sometimes showing your product to the world without saying much else is all that is needed. Of course, this approach needs a product that is right for the times and that meets a current public demand. 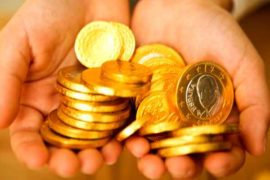 Gold Avenue Review – The Pros and Cons of Gold IRAs

Sep 5, 2022
We use cookies on our website to give you the most relevant experience by remembering your preferences and repeat visits. By clicking “Accept All”, you consent to the use of ALL the cookies. However, you may visit "Cookie Settings" to provide a controlled consent.
Cookie SettingsAccept All
Manage consent