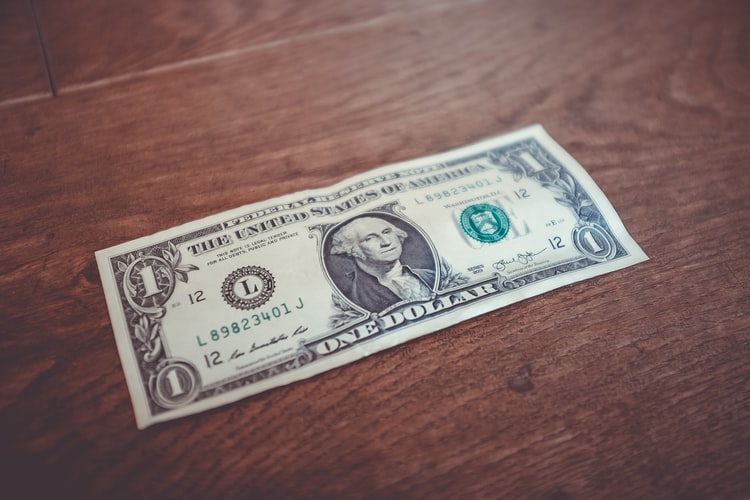 What You Must Know About Fiscal Scholarship Fund

The fiscal scholarship fund has two types, the fist is Model A, and the second one is Model C. This is going to cover both models wherein Model A is mainly comprehensive, on the other hand, Model has already a pre-approved grant relationship with any unrelated entity or person.

Is It Possible to Allocate Funds for Persons Through a Fiscal Sponsorship Fund or a Donor Advised Fund?

Sadly, one is not allowed to allocate funds for a specific individual. But, if you are a donor-advised fund, then you may be able to distribute funds to some qualified charities who will be able to assist individuals but are not earmarked.

If it is a special sponsorship fund, there are going to be fewer restrictions on disbursements to individuals, but, you also cannot allocate funds for a specific person.

Whose Income is the Fiscal Scholarship Fund?

This question arises all of the time. So entities that are tax-exempt who are receiving the funds as a fiscal sponsor, it is going to be the income for the fiscal sponsor at the time that the fund is received.

According to industry standards, almost all of the fiscal sponsor agreements provide that all of the proceeds that are being received on behalf of a charitable fund is treated as income of the sponsor or the fund.

The Role of the Fiscal Fund Sponsor

It is the role of the fiscal fund sponsor to include performing various administrative functions on behalf of the sponsored organization or program. This includes taking on the responsibility of the receipt and administration of charitable contributions on behalf of the sponsored organization. There are also some fiscal sponsors who are doing a lot more like performing back-office functions.

It is also becoming common and perfectly acceptable for the fiscal sponsor to charge an administrative fee for its services, this is usually a percentage of the budget of the sponsored organization or program. By using a fiscal sponsor, this will satisfy the IRS requirements so long as it is the fiscal sponsor who maintains the right to decide because it is the sponsor’s discretion as to how the sponsor will use the contributions. The ability to maintain control over the donated funds is an essential requisite of a legitimate fiscal sponsor arrangement.

Newly formed nonprofit organizations are the usual recipients of these fiscal sponsorships as they need to raise money that will be used in the start-up phase before they are being recognized as a tax-exempt entity by the IRS. By using a fiscal sponsor, this will enable a program or organization that does not really qualify in itself as a tax-exempt in order to attract funding for its operations that is going to be tax-deductible to donors.

Thus, the fiscal sponsor arrangement is going to benefit organizations or programs that are not tax-exempt by providing them with a flow-through pathway for the revenue stream that the organization may not be in a position to receive.

Other reasons to choose a fiscal scholarship fund are:

Ways of Finding a Fiscal Sponsor

In searching for a fiscal sponsor, you can go look for nonprofits whose missions are the same as your organization. You can begin looking into your current affiliations. You can make a list of the professional societies, or of educational associations and institutions, or religious organizations, social and recreational clubs, or other organizations that you are already affiliated with including nonprofit employers.

You can also use the Fiscal Sponsor Directory which will allow you to search by state, service category or keyword for those nonprofit fiscal sponsors. You can also look into profiles that include factors that are being supported.

When you are going to approach your prospects, you should be prepared to provide a verbal or written proposal that is going to explain your project as to why it is needed, what the goals of your project are, along with its objectives, methods, evaluations, staffing, and the budget.

With ECF as a Fiscal Sponsor, they will surely take the pain and time out of starting a new 501(c)(3) entity. This is because if you are starting your own organization, it can take up to 18 months for its approval, however, with ECF, they will get you up and running in just less than a week because of Fiscal Sponsorship.