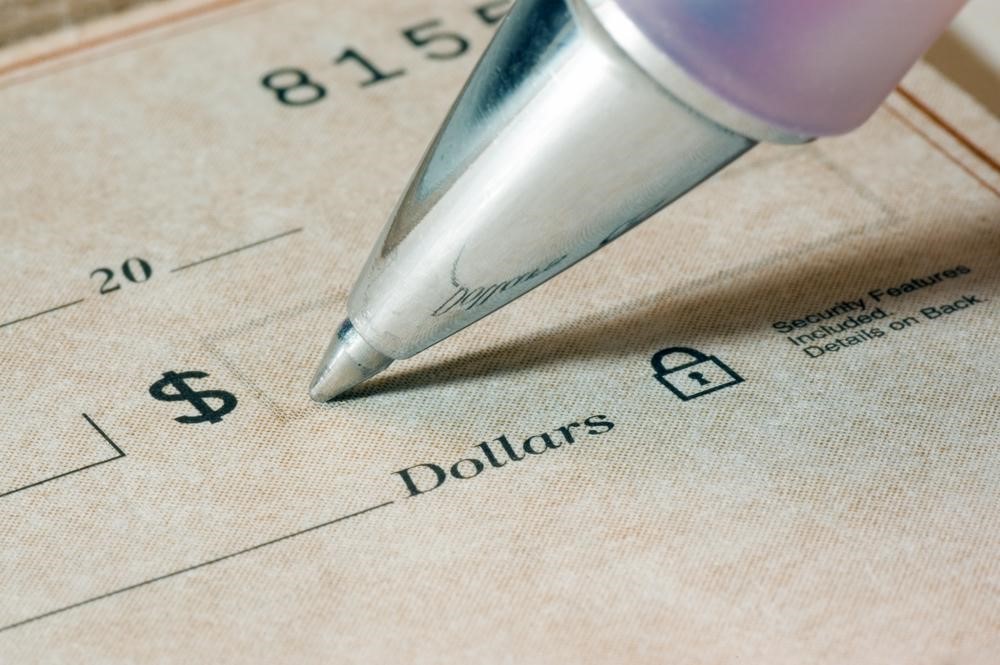 Fingerprints were first used in the solving of a criminal case in 1892. The Argentine police used fingerprints found on a post to identify the mother of two murdered children to be the guilty party after she had slit her own throat in order to fake a ‘third man.’ Since then, fingerprints have been one of the fundamental kinds of forensic evidence. Each human being has a unique set of fingerprints, which can, in theory, be used to corroborate or disprove a suspect’s presence at a location. This article is a short list of some of the most famous (or infamous) cases to be cracked using fingerprint evidence.

George ‘Machine Gun’ Kelly was one of the most notorious gangsters of the prohibition era in America. In a time where alcohol was banned, Kelly made his money largely through the bootlegging and smuggling of the sweet stuff. He finally bit off more than he could chew when he kidnapped a wealthy oil tycoon and hid him in a barn, demanding a ransom. The government paid the ransom – a record $200,000 – but the tycoon had cleverly remembered the locations he was taken to. The tycoon, named Urschel, had made certain to grab as many objects as possible during his ordeal. When these fingerprints were matched up, his story was corroborated, and his account of being kidnapped by Machine Gun Kelly was held up in court. Students working towards a BS in Forensic Science will be made well aware of the significance fingerprints can have in confirming or denying witness testimony.

Read more
How To Design The Perfect Online Store

The great train robbery was one of the most audacious crimes ever committed in Great Britain. In the 1960s, a great deal of British mail was sent by train. Some mail trains had high-value package carriages, which largely contained envelopes of cash. On Thursday 19th of August 1963, a mail train stuffed with high-value packages left Glasgow for London. It stopped at a signal – which had been falsely triggered by thieves – at around 3 am.

A gang of thieves knocked out the train engineers, uncoupled the carriages that did not contain valuable goods, and drove the locomotive and millions of dollars worth of loot away. The gang fled to a farm, where they split up the loot and went their separate ways. Fingerprints on items at the farm led police to the gang members. Some of the fingerprints were famously found on a monopoly board.

In 1984 and 1985, a series of hideous home invasion, assault, and murder crimes took place in Southern California. 13 people died in the spree killings perpetrated by a man dubbed ‘The Night Stalker.’ Neighborhoods were on high alert following frantic news reports about the killings, and a teenager reported suspicious activity perpetrated by a man in a car riding through his housing estate. Police later found the car abandoned, but fingerprints in the vehicle identified it as belonging to Richard Ramirez, who was sentenced to death for his crimes. 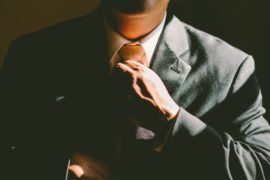 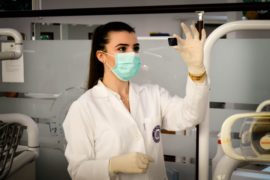 An Orthodontist Is a Dentist Who Treats Patients

May 4, 2021
We use cookies on our website to give you the most relevant experience by remembering your preferences and repeat visits. By clicking “Accept All”, you consent to the use of ALL the cookies. However, you may visit "Cookie Settings" to provide a controlled consent.
Cookie SettingsAccept All
Manage consent